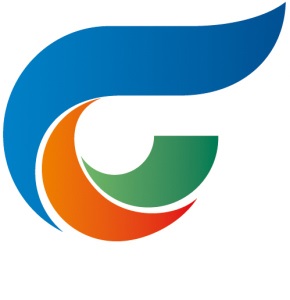 The European shooters have confirmed their high class at the 52nd ISSF World Championship in Changwon, Korea. Athletes from 18 countries of our continent won the champion's title. Out of 60 Olympic Quota Places disputed in Changwon, 35 were won by the Europeans.