The Moscow European Championship came to a close. 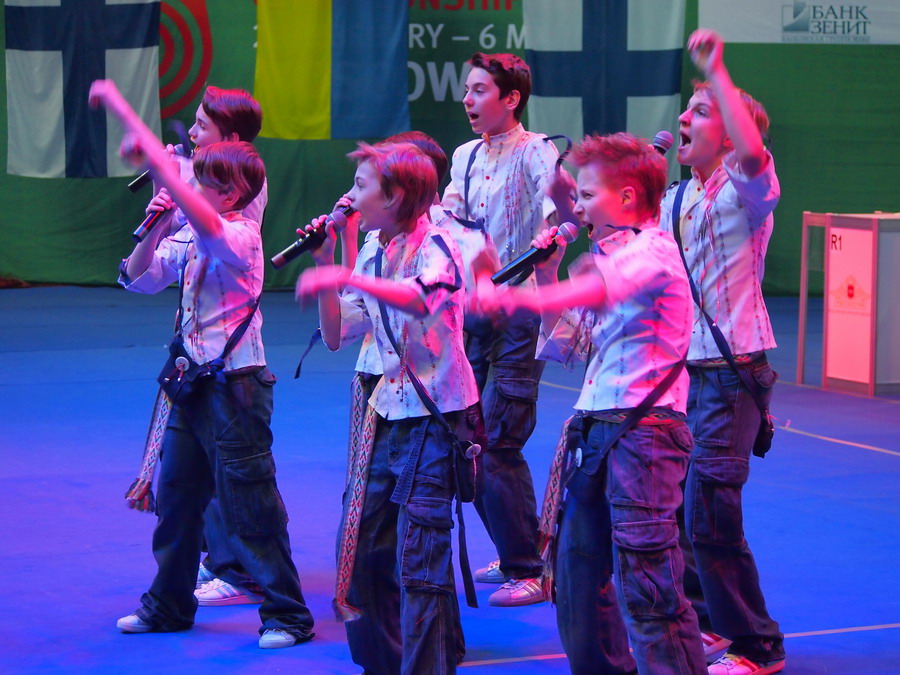 He mentioned that the Championship has been very successful, there were set new World and European Records. Moscow passed the ESC Flag to the ESC President, and he passed it to the next ECH hosting country – Hungary represented by the ESC Presidium member Mr. György Nagy.