THE OLYMPIC YEAR IS ON THE WAY 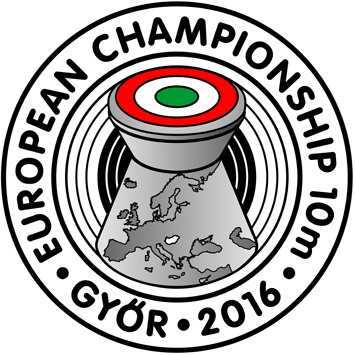 Less than a month is left till the opening of the first major competitions for the ESC – the 2016 European Championship 10m in Györ, Hungary. This tournament attracts a lot of interest among athletes, officials and audience. First of all, because 12 Olympic Quota Places for the Games of the XXXI Olympiad in Rio de Janeiro – three in each of the four Olympic events – will be contested there besides the Championship's medals and the titles. Secondly, because for the first time in the history of the European Championships the Mixed Team Events – with each team composed by one man and one woman from the same nation – will be a part of the official program.

In accordance with the ESC Guidelines for TV and Advertizing as well as with the Host Federation Agreement, the Organizers of the Championship will arrange the TV production of the finals in the Olympic events and will transmit the signal to the European Broadcasting Union (EBU). This means that the TV companies of all the countries will be able to broadcast the competitions of the best European shooters, in the 10m Olympic Events.

At the same time it is important to take in consideration that the access to the EBU signal will be possible only with written permission of from the European Shooting Confederation (ESC). In order to get such permission TV companies which are interested to access the signal must apply to the ESC Secretariat (esc@escsport.eu) and pay the applicable rates for the broadcasting rights of the territory of their country.