The Organizing Committee decided to cancel the 2021 10m European Championship in Lohja, Finland 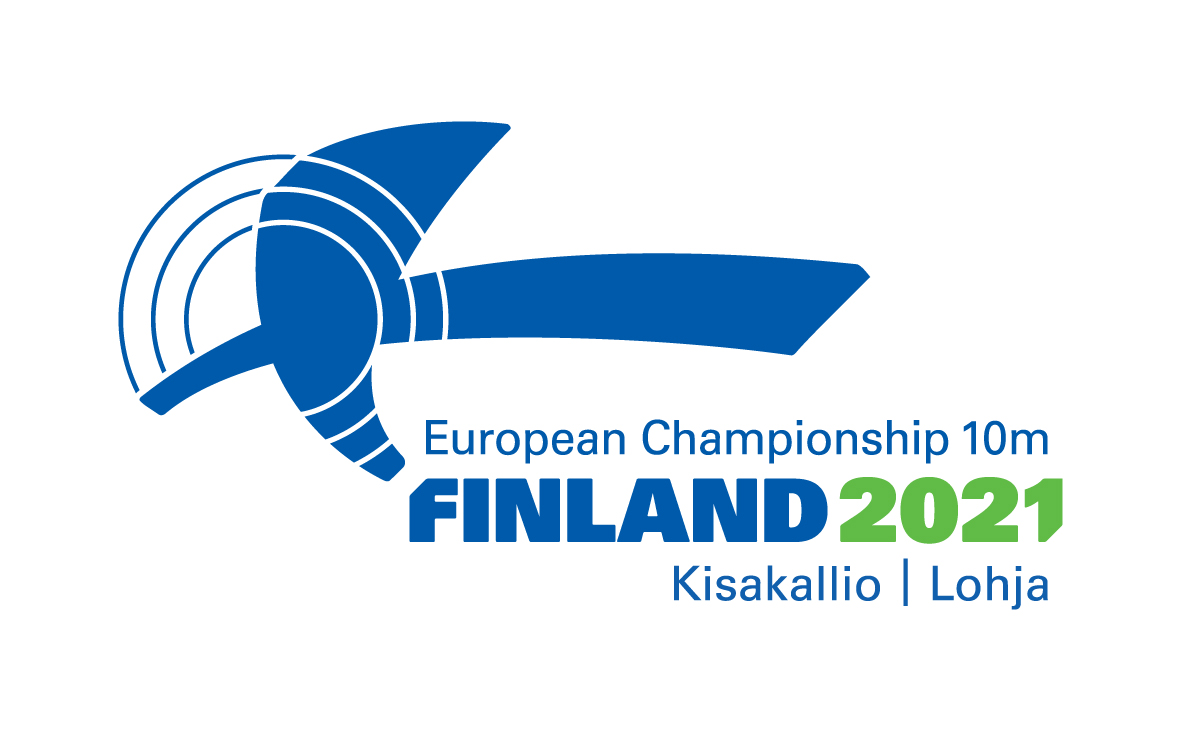 The 2021 10m Rifle/Pistol European Championship with Olympic Qualification which was planned to be held from February 26th to March 6th, 2021, has been canceled by the Organizing Committee in connection with the statement of COVID group in Finland regarding the pandemic.

The Presidium of the European Shooting Confederation will discuss the ability to postpone the Championship to a later date. In case it's not possible, the Tokyo 2020 quota places not allocated at this Championship will be distributed according to the European ranking as of May 31st, 2020, under the Qualification System approved by the International Olympic Committee.