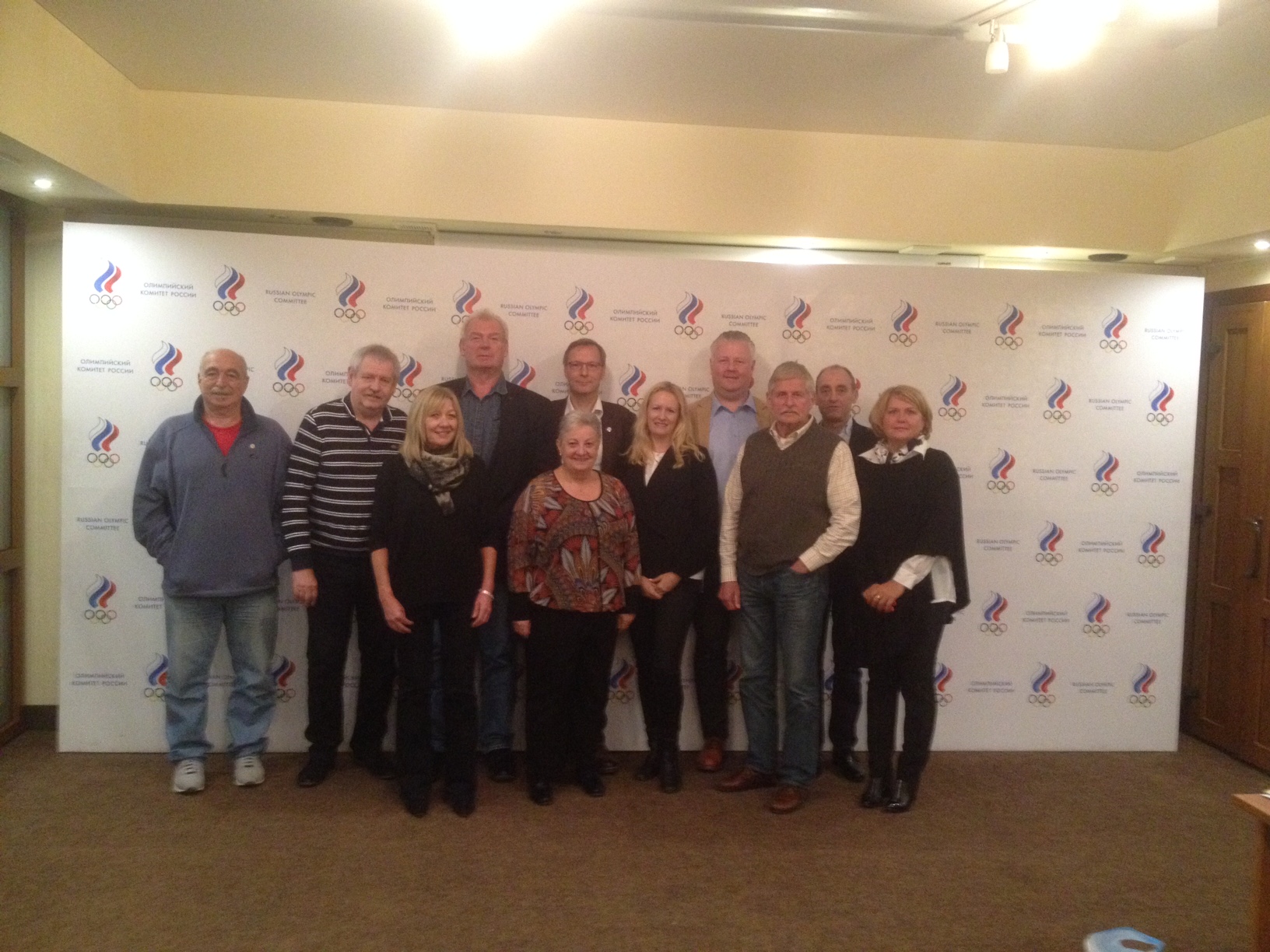 The ESC Technical Committee meeting took place in Moscow. The Chairwoman Ghislaine Briez and members of the four discipline groups (Pistol, Rifle, Shotgun, and Running Target) discussed several important matters on the future of the shooting sport in Europe.

Among those were the program of the European Championships and Cups in 2017, new competitions and formats of the team events, the ESC General Regulations etc. Special attention was paid to the ESC Air Cup – competitions among individual shooters that are taking place in Europe for the first time this year. More than 350 Pistol and Rifle shooters from 80 clubs all over the continent entered the competitions.

Recommendations of the TC will be presented by Ghislaine Briez at the next ESC Presidium meeting on November 21st in Munich.

The TC meeting was organized by the Russian Shooting Union that offered the members of the Committee a possibility to visit the Kremlin and to watch ballet in the Bolshoi Theatre.