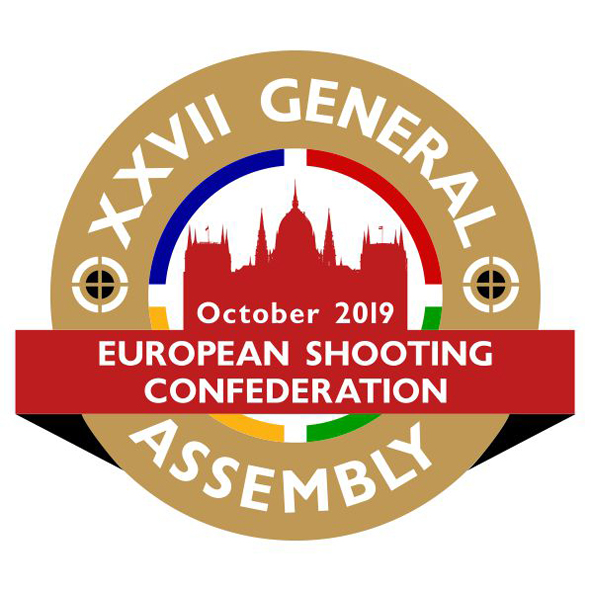 The ESC President Vladimir Lisin congratulated the delegates and guests with the 50th Anniversary of the ESC that was created in 1969.

After that he presented his report which was listened to with great attention.

The audience could follow the changes which took place in the European shooting sport and the ESC during the last years.

The delegates also unanimously approved the Presidium’s report, the Treasurer’s report and the Auditors’ report​.

A large part of the meeting was dedicated to the ISSF matters, including the Development Fund, the Extraordinary General Assembly which will take place later this year (December) in Munich, Germany, the new version of the ISSF Constitution, the approach to 2021-2024 ISSF World Championships, promotion and TV.