Third round of the 25m Lapua European Cup will be competed in Tallinn, Estonia 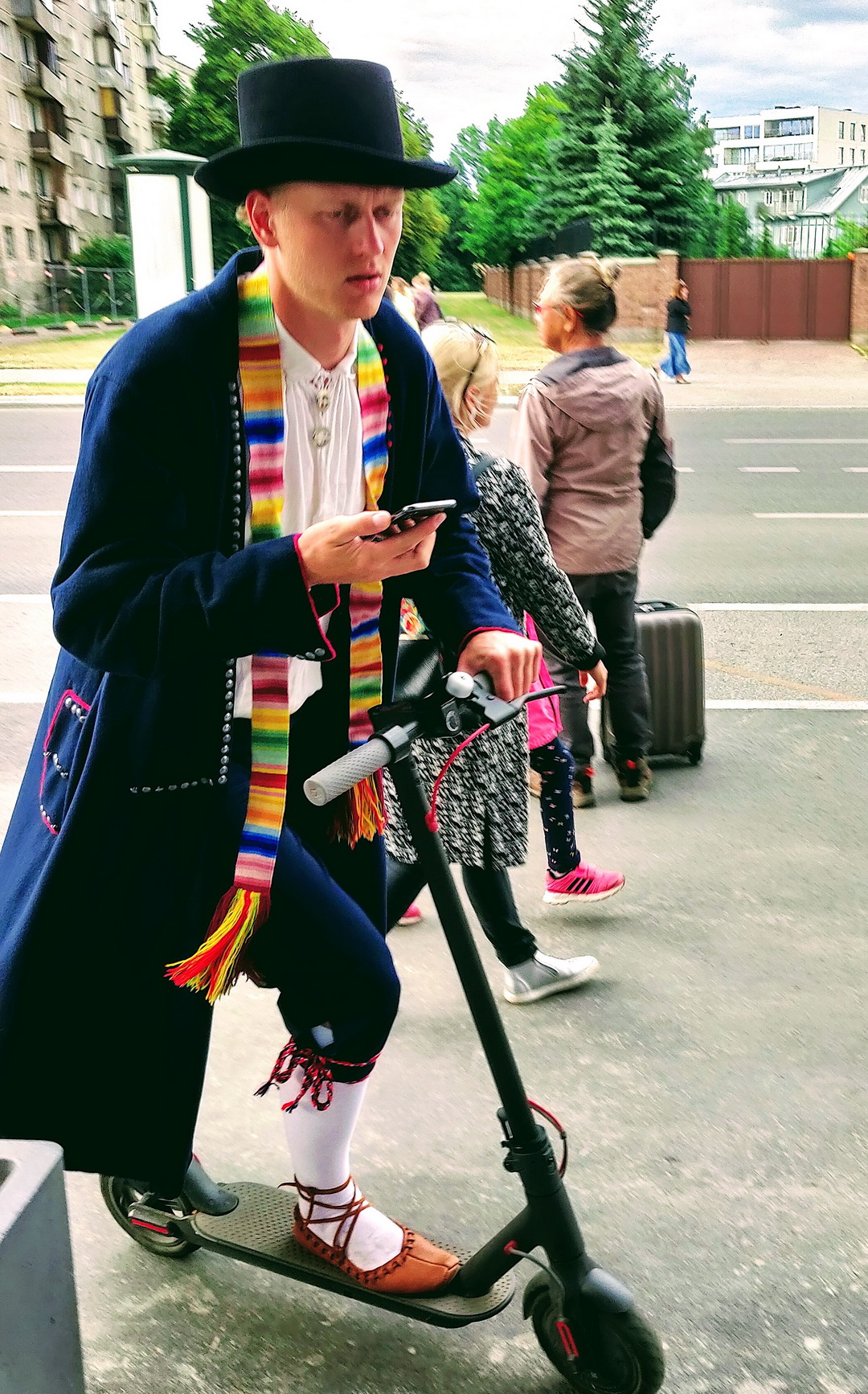 The athletes of the 25m Lapua European Cup were welcomed by 10.000 dancers and 35.000 singers in Tallinn Estonia where the third round of the Lapua Cup will be organized during this weekend 5-7.7.2019.

At the same time there will be also organized the traditional Dance and Song festival and that is why all places were full of people dressed in the different national dresses.

The Lapua Cup were organized this year in Männiku Shooting Range in Tallinn, the capital of Estonia. The Männiku has been developed a lot during couple of the years.

The first round was organized in Suhl (GER) and second in Aarhus (DEN). There are 50 starts and 26 athletes from six countries (25m Center Fire Pistol and Standard Pistol) in this round.

- This time the Lapua Cup will be organized first time in Männiku Tallinn, but we are ready to host the event. Last year we were Elva and Vöru. We are very pleased that we can organize the Lapua Cup also here in Tallinn. Many Estonians have participated to the ISSF Judges Courses and now we are more self-sufficient in this issue too, explained the Chairman of the Jury of Appeal, deputy director of the competition Mr. Kaupo Kiis.

- It is fine that we can organize the Lapua Cup again in Estonia. Estonia has showed the skill to organize international competitions. They have now excellent people who can act also as Jury members. We are co-operating actively together, we are sending people here and Estonians will work in Finnish competitions, told the Member of the ESC Technical Committee Marko Leppä (FIN) who is also charge of the 25m Lapua Cup.

- In 2005 we organized the 10m European Championship and 2016 we had the European Junior Championship and these Lapua Cups are also important for us while our people will get good practice here. We would like to organize the 10m Championship in 2023 and we have already sent the application to the ESC Headquarters. I wish that we could have that Championship. Estonian Shooting Sport Federation is ready for that, told Mr. Meelis Loit, who has worked fifteen years as the Secretary General of Estonian Shooting Sport Federation and who is also the director of this competition.

The Cup will start in Männiku Shooting Range on Saturday 6th June at 9:30 local time with 25m Center Fire Pistol Men, on Sunday the athletes will compete in 25m Standard Pistol.