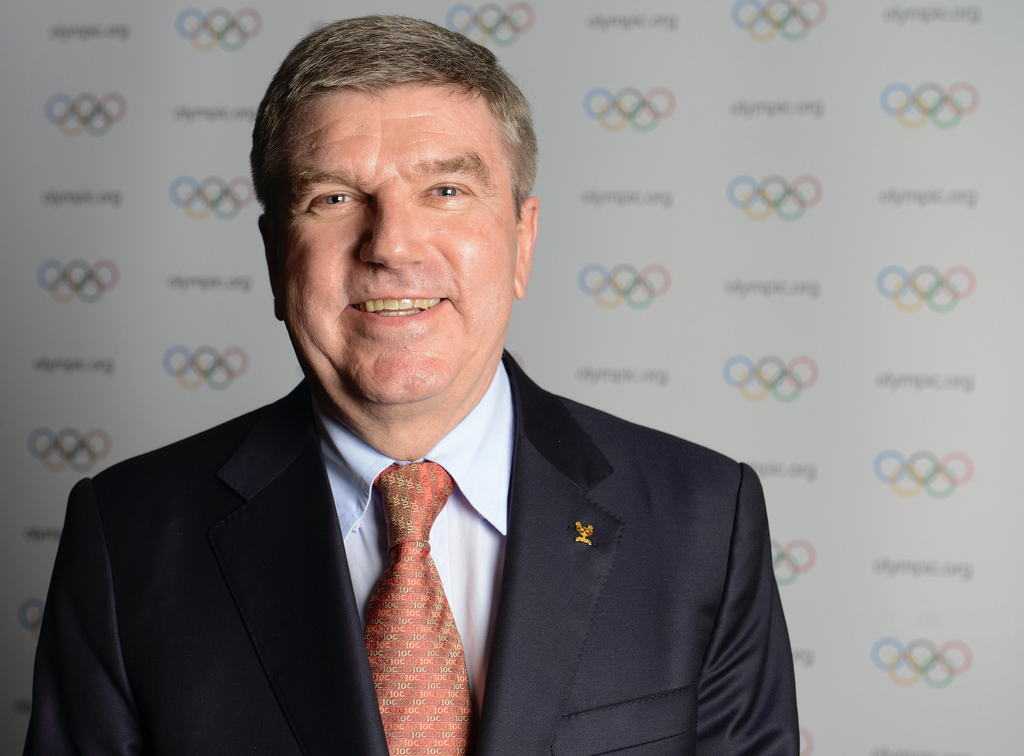 Dr. Thomas Bach from Germany has been elected the new President of the International Olympic Committee. It happened on September 10, 2013 at the 125-th Session of the IOC.

Thomas Bach was born on December 29, 1953. He is a lawyer and politician, 1976 Olympic Champion in fencing.

Dr.Bach is only the ninth IOC President in the history of the Olympic Movement.

Congratulations from the European Shooting Confederation and the entire European shooting community!