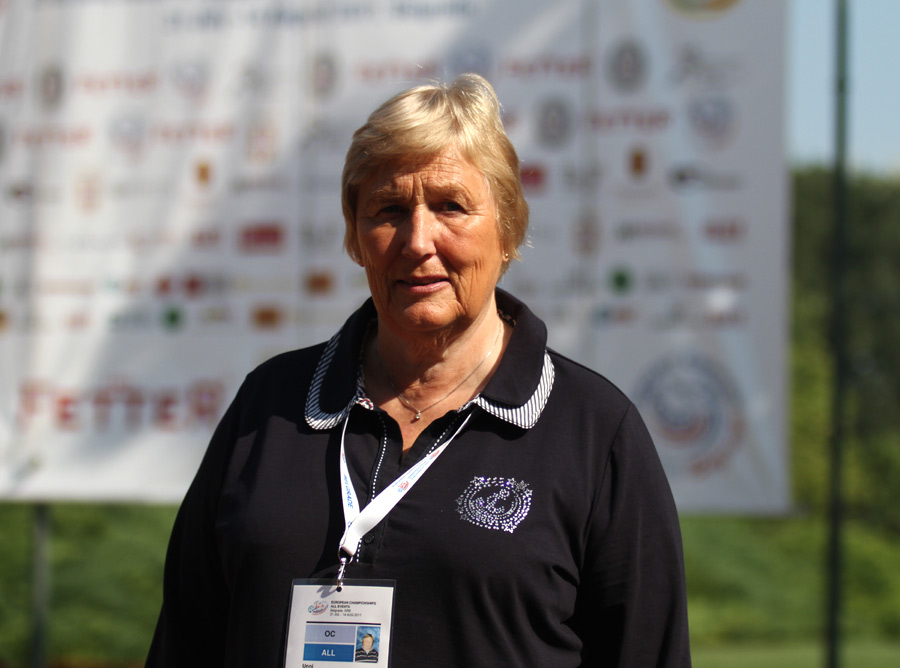 Mrs. Nicolaysen was an active member and a prominent figure in the European and the International Shooting Sport and from 2001 till 2009 was presiding the European Shooting Confederation.

Congratulations and wishes for health and happiness from the entire European shooting sport community.