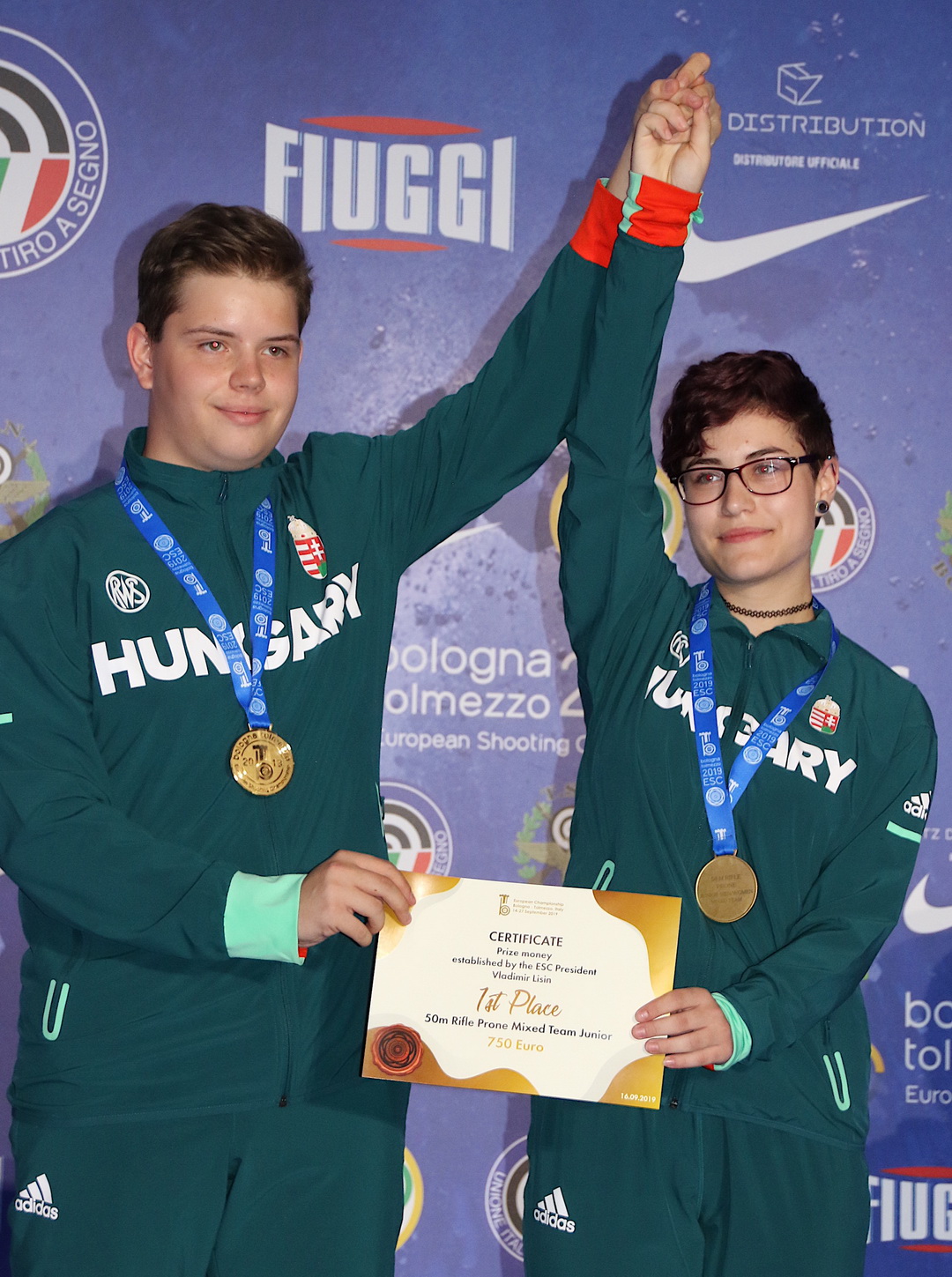 Teams competed via qualification and semi-finals to the final. From the qualification eight best continued to semifinals. A country could nominate maximum to teams. The eight lucky ones for finals were Austria 1, Hungary 1, Czech Republic, Russian Federation 1 and 2, Germany 1, Switzerland and Norway1.

.In the final Hungary beat in the end Czech Republic, bronze took Switzerland 1 and fourth in final was Germany 1. The Hungarian team consisted of Eszter Denes and Soma Richard Hammerl.