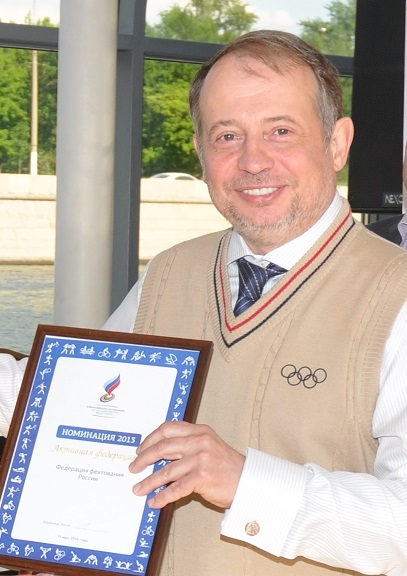 Mr. Vladimir Lisin, President of the European Shooting Confederation, was elected Vice-President of the Russian Olympic Committee (ROC) for the next four year term (2014-2018). The election took place today, on 29th May, in Moscow at the Olympic Congress of the ROC.