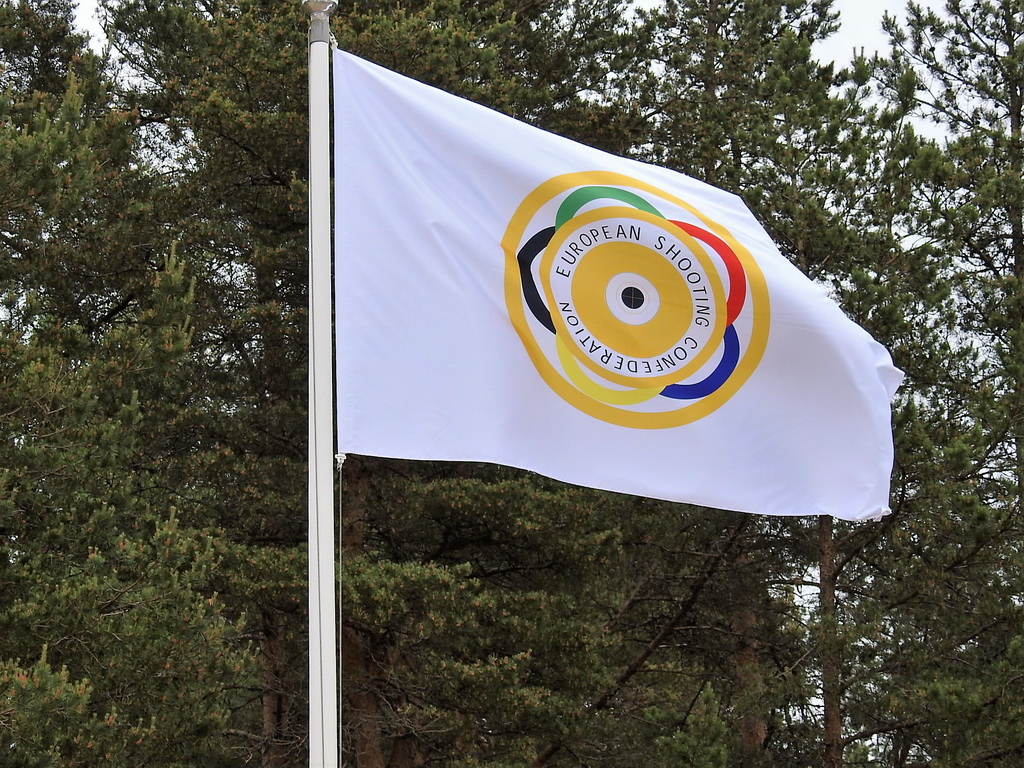 The 2016 European Championship Junior 25/50m Pistol and Rifle will be organised on June 12th -19th in Tallinn, Estonia. The competition centre is Männiku Shooting Range which is located just about 20 km from downtown of Estonian capital Tallinn.

- 30 countries have confirmed their participation in the Junior European Championship, and there are 236 athletes and 92 team officials. There will be 383 starts. The most popular event is 50m Rifle Junior Women, where there are 58 participants. The biggest team is, naturally, the hosting country Estonia having 20 athletes, Finland possesses the second biggest team with 16 participants and Germany, Poland and Russian Federation –15 athletes each, - says the Secretary General of Estonian Shooting Sport Federation, Mr. Meelis Loit.

There has been a lot of rebuilding in Männiku. The 25m pistol ranges has been rebuilt, the 50m range is brand new. The Final Range has been also totally rebuilt.

- We managed to get support from the Ministry for renewing the ranges. It took quite long time but these ranges are now ready for the Championship, and we can warmly welcome all participants, - wishes the President of the Estonian Shooting Sport Federation, Mr. Riho Terras.

The Opening Ceremony will take place on June 13th at 07.00 pm (19.00) at Harju Gate Hill which is the very city centre of Tallinn.

The Championship can also be seen on the ESC website. The Broadcasting consists of all final events.

Last week the weather was very pleasant, but now the wind is unfortunately blowing from north, so the temperature is at the moment about +12-14 C, and because of the quite strong north wind the weather feels colder. Anyway the Estonian Organising Committee welcomes everyone more than warmly.