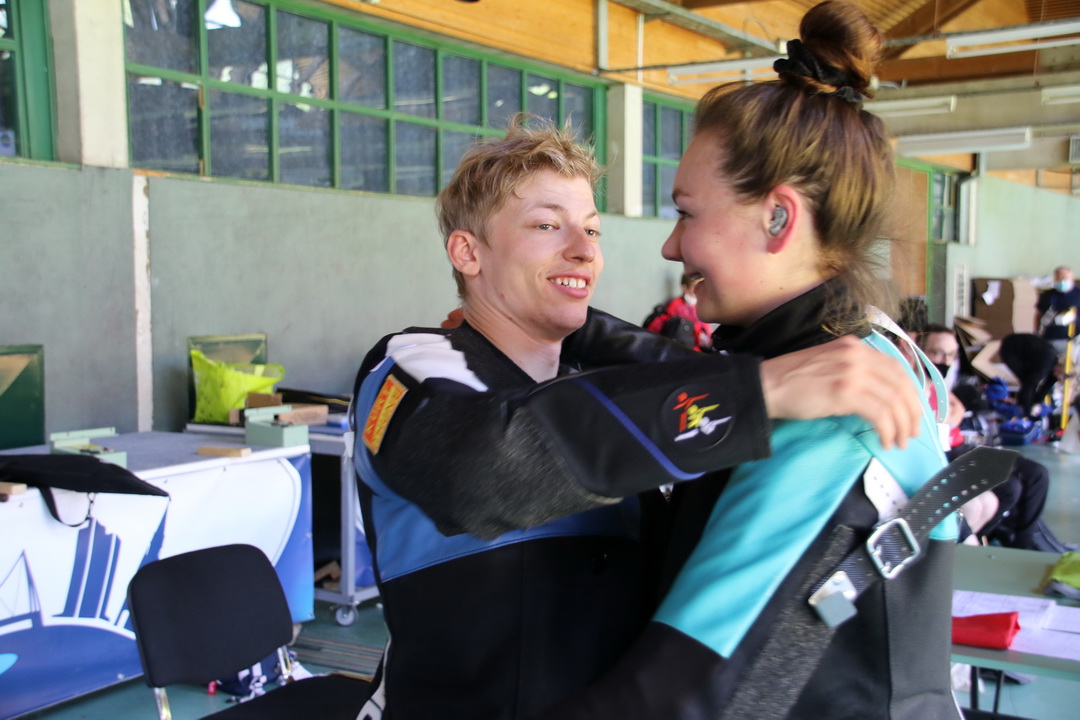 The 15th and last competition day.

The first Final of today was 300m 3 Position Rifle Mixed Team. The Golden Match was full of emotions. In the Gold Match it was the question of hegemony inside Swiss team, while both Swiss teams were in Gold Match and in Bronze Match Finland met its lovely “enemy” neighbor country Sweden.

Finland and Sweden made tight match. Finland managed finally to get the last points and won Bronze 32-28. This was the first Rifle medal for Finland! It had been so near all the time but now it managed. The happiness was seen clearly on the shooters’ faces when they hugged each other!