The second day of the ESC Air Cup Finals ended to the victories of Siv Heglund and Stanislav Silaev. Heglund is a new winner in 10m Rifle Women, but Silaev renewed his last year victory in 10m Pistol.

The 10m Rifle Women was full of excitement and tight moment. The Elimination was finally a duel between only 14 years young Siv Heglund from Olstykke SF (DEN) and Pernille Nor-Woll from Kisten Miniatyr Skytterlag (NOR). Heglund was the best in the Elimination with result 259.8. She won Nor-Woll only with 0.2 points. These two reached the place in the Gold Match. Synnöve Berg was finally after the shoot off third by beating her club mate Milda Haugen. Both made in the elimination a result of 257.6, but in the shoot off Berg made result 10.0 and Haugen 9.4.

Rookien Siv Heglund showed her talent and beat Pernille Nor-Woll (last year finalist) finally quite clearly. Heglund was leading already 10-0, before Nor-Woll got her first points. Nor-Woll shot well, but Heglund was sharper and did not give any real possibilities for Nor-Woll. Siv Heglund won finally clearly 17-9 the the ESC Air Cup 10m Rifle Women. 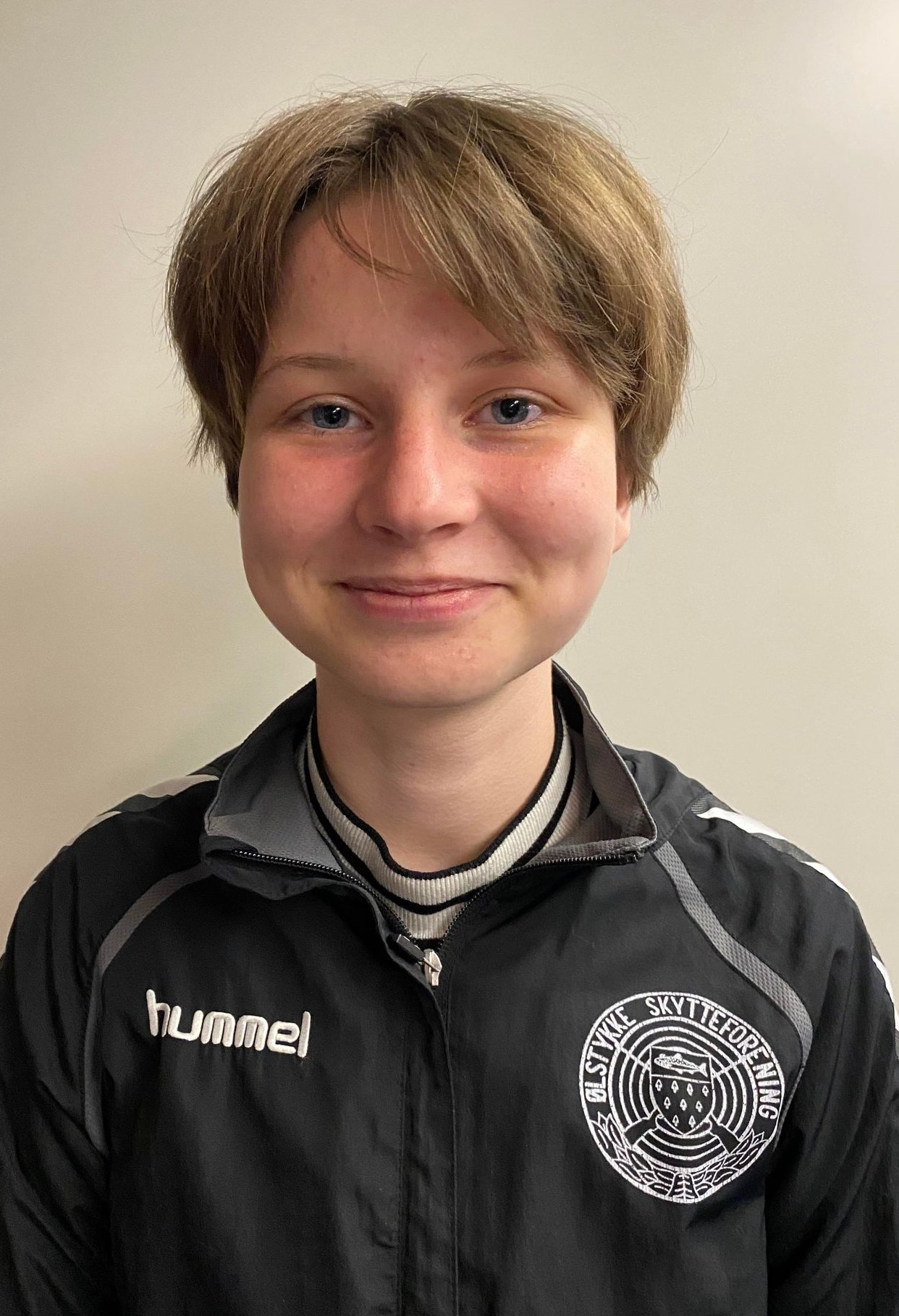 The Golf Match looked easy for Silaev, even he said that it was harder than last year’s for many reasons. Peleg Avisar Ben Tal agreed Silaev’s opinion:

- “It was really hard, while normally the range is full but today there wasn’t anybody else than my coach and me at range. This was absolutely a different competition, but I liked it a lot.”

Both athletes started quite nervously, but then Silaev got flow and continued to the victory. The victory was clear and result for Silaev 17-7. 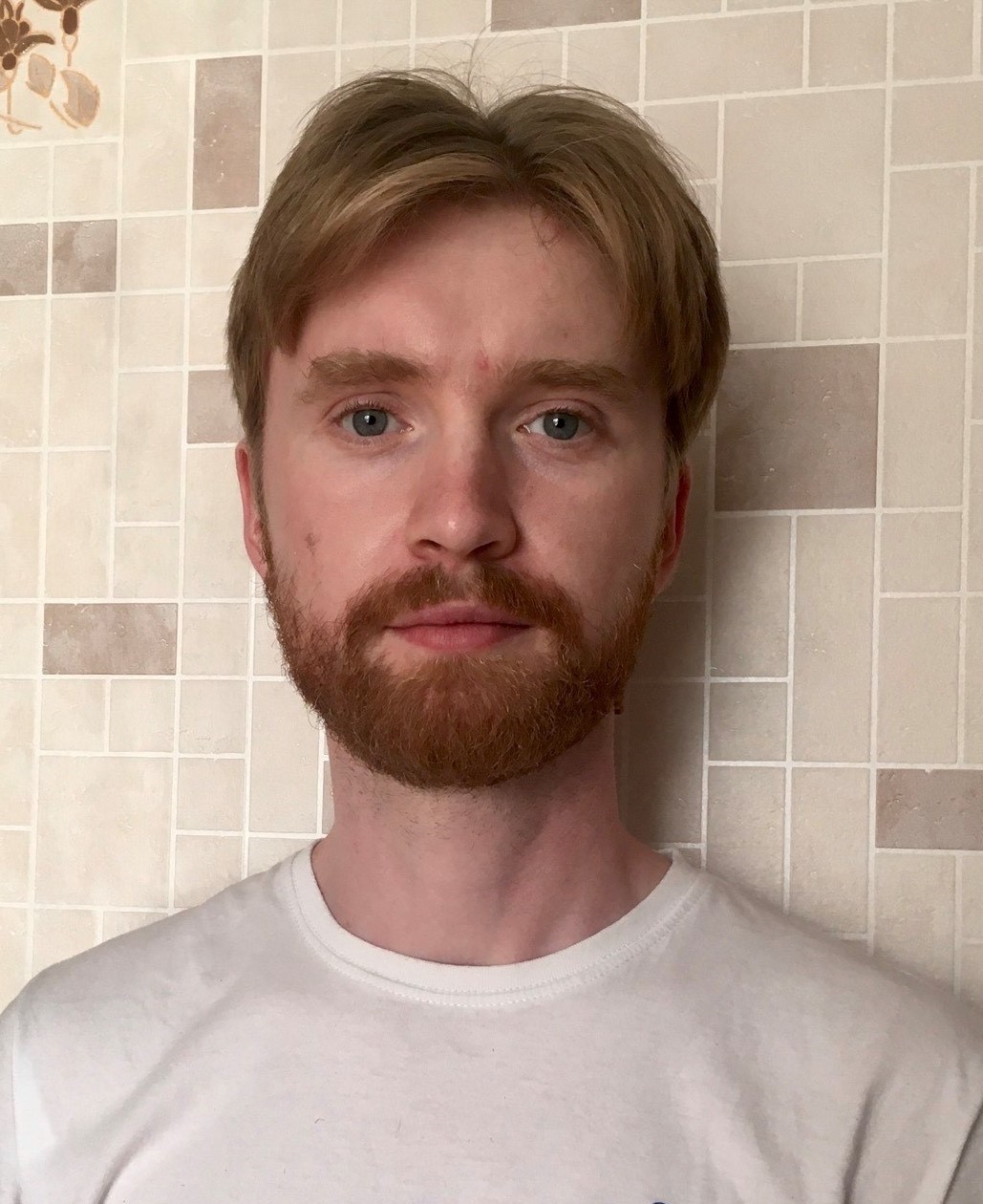 Now the ESC Air Cup Season 2021-2022 Final powered by Walther and Capapie has been successfully ended. The new season will start in November. This season showed again the need for this kind of competitions, where athletes can take the first steps for international competitions.