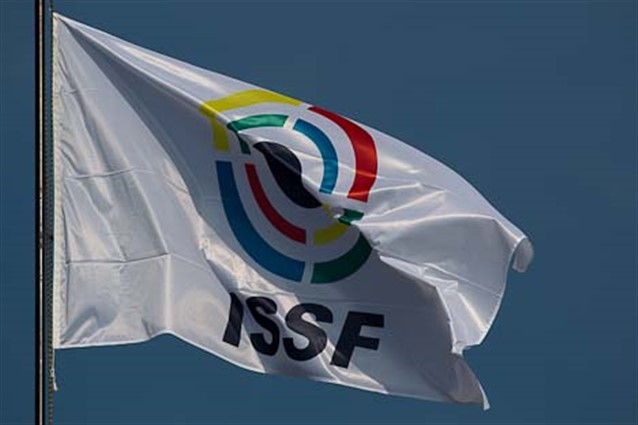 The ISSF has informed its Member Federations about the CAS decision regarding the “Luciano Rossi v. ISSF” case.

Guilty or not guilty? ISSF clarification in connection with the CAS decision regarding the “Luciano Rossi v. ISSF” case:

On 1 June 2018 Luciano Rossi filed a formal appeal against the Decision of the ISSF Ethics Committee dated 27 April 2018.

The Appellant (Luciano Rossi) requested the following for relief:

a) that the Decision be set aside and he be acquitted of all the charges;

b) that the ban, suspension and the fine against him be removed or alternatively, significantly reduced;

c) that the ISSF Executive Committee dismiss the Ethics Committee;

d) that he be found to have been harmed and unfairly treated by the ISSF in order to prevent him from being a candidate at the next presidential election;

f) that the ISSF pay in full or by the way of a contribution the costs and legal fees of the present proceedings and those before the ISSF Ethics Committee.

The Respondent (the ISSF) requested the following for relief:

After conducting a hearing on 29 August 2018 the CAS ruled:

To modify the decision rendered by the ISSF Ethics Committee as follows:

(i) Mr Luciano Rossi is held responsible for serious breaches of Article 2.2.1 (Conflict of Interest) and Article 2.1.3 (Loyalty) of the Code of Ethics of the ISSF;

(ii) Mr Luciano Rossi is banned from taking part in any shooting-related activities (administrative, sports and other) for a period of twenty (20) weeks as from 27 April 2018;

(iii) Mr Luciano Rossi is suspended from his office of the ISSF Vice-President for a period of twenty (20 weeks) as from 27 April 2018;

(iiii) Mr Luciano Rossi is subject to a fine in the total amount of EUR 50,000 (fifty thousand Euros).

All other requests or prayers for relief were dismissed. In addition, Mr Luciano Rossi was ordered to pay CAS 75% of the arbitration costs and to pay CHF 3,000 (three thousand Swiss francs) to the ISSF as a contribution towards its legal costs and expenses incurred in connection with the arbitration proceedings.

The brief information, presented above, shows the requests for relief submitted by both parties and the main decisions of the CAS Panel.