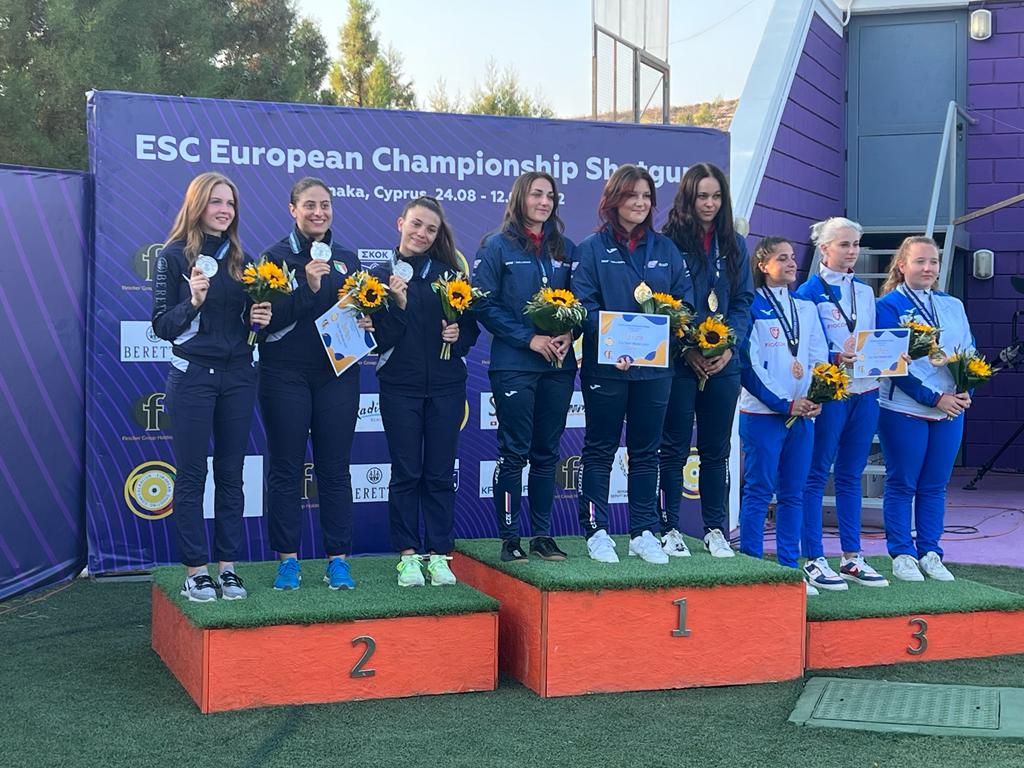 The Bronze medal went to the team of France composed by Oriane Monique Raymonde Froment, Sorenza Palmiero, and Loémy Recasens. 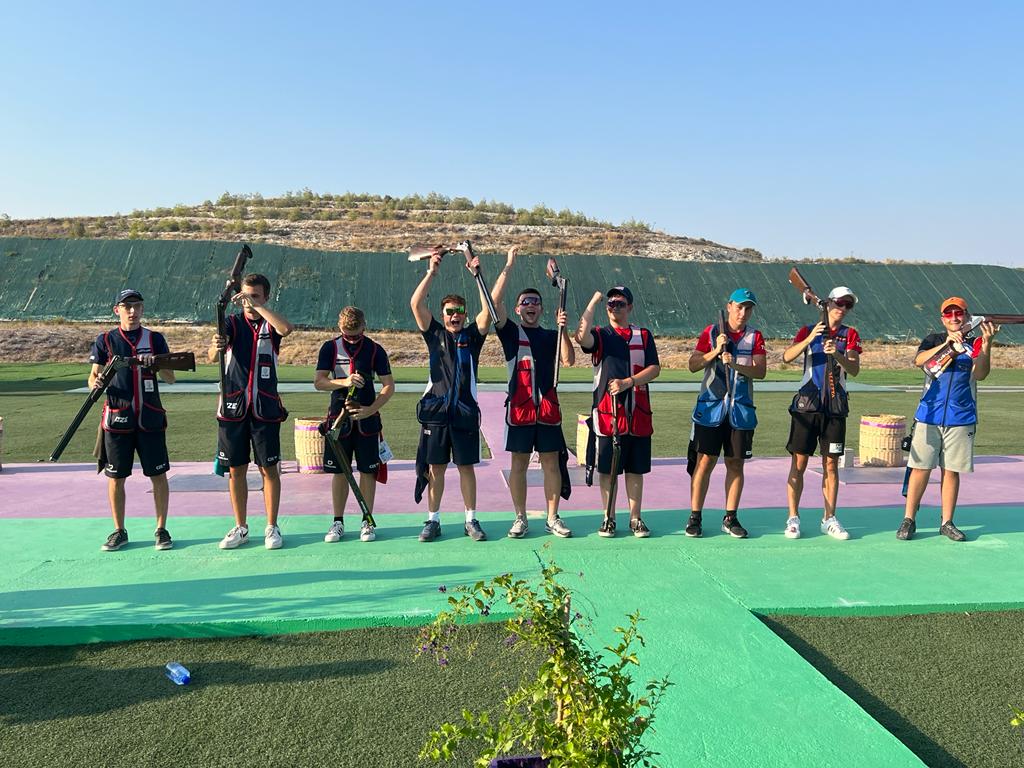