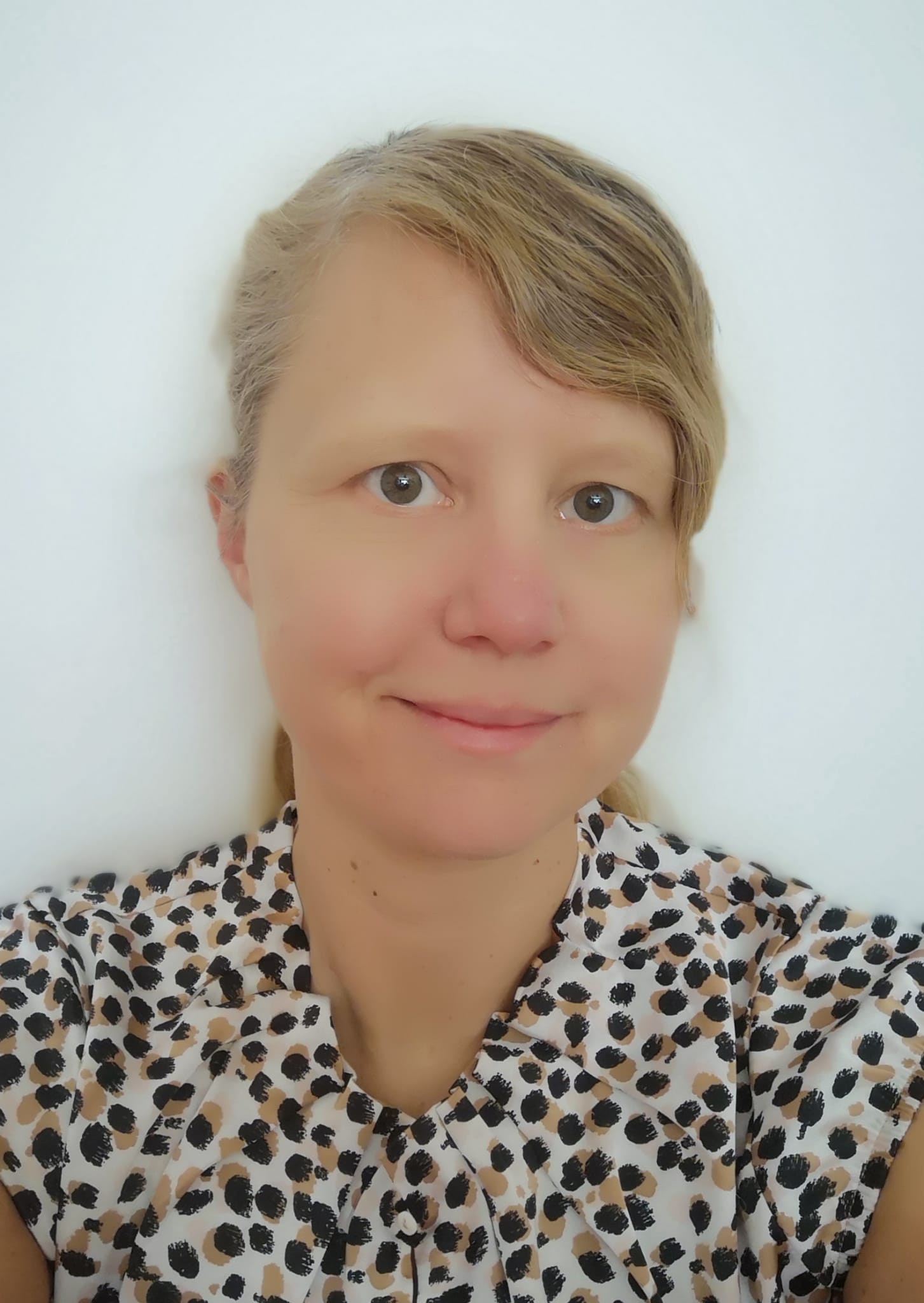 She is well-known in the shooting community. Since September of 2011 Doris Fischl is working in the ISSF Secretariat in Munich, Germany, assisting with the daily business which includes general correspondence with the Member Federations, Committee Members, Athletes, the IOC, ASOIF, and WADA. She has been in charge of the organization of several General Assemblies and numerous meetings of the Executive Committee, Council and Section Committees. She used to work closely with the Organizing Committees of the Youth Olympic Games 2014 in Nanjing, Olympic Games in Rio de Janeiro and Tokyo as well.

Dear Doris, please accept our sincere best wishes for your promotion in such a prestigious Federation. Piero Fenati and Irene Legault