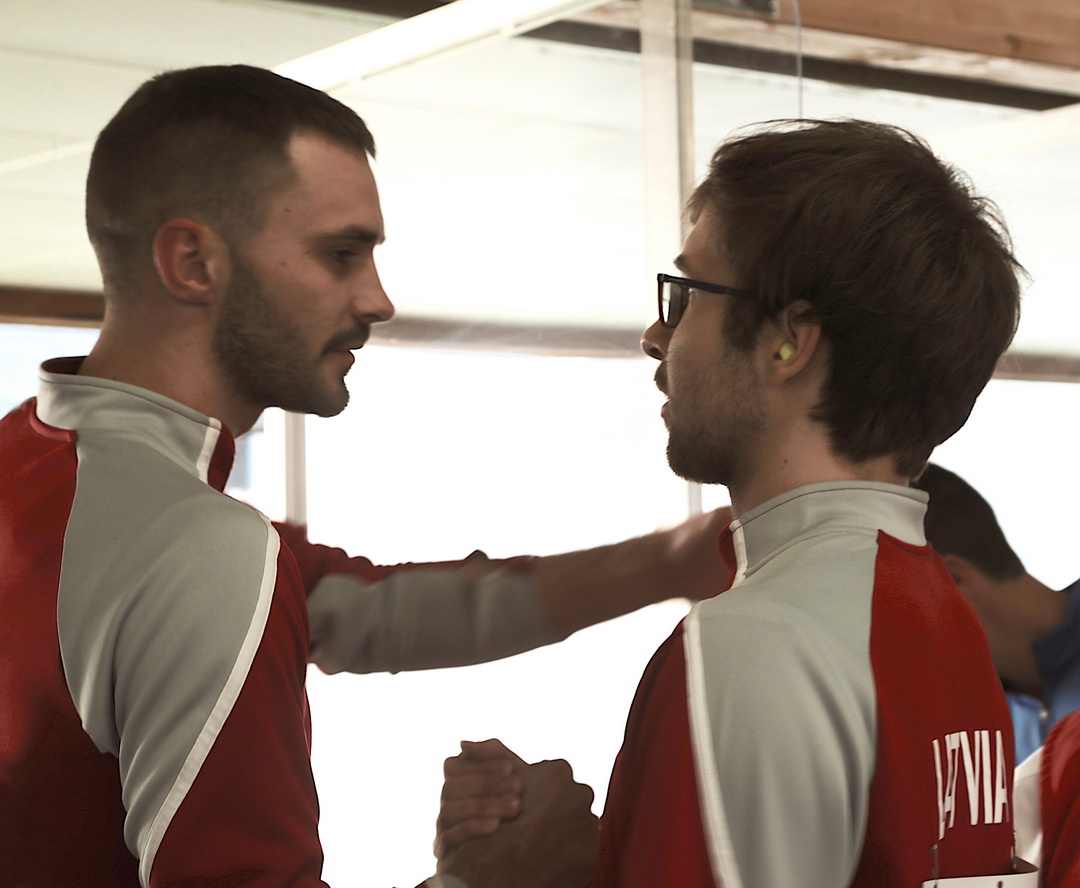 It was the last 2020 Final during this weekend; next athletes will compete the 2021 Finals.

- The shooting was a little bit stressful while 20 sec series went a little bit slow and it made me stress. Fortunately I could collect myself and keep calm in 10 sec series. I was actually 3 points behind Lauris Strautmanis before the last 10 sec series. First I thought that it is not possible to catch him or even pass, but then I thought that I have nothing to lose and then it managed. I slept only five hours last night and it was too less and that made also me difficult to concentrate. Lauris missed unfortunately two last shots (2 x 7), luck for me, explained happy Ernets Erbs.