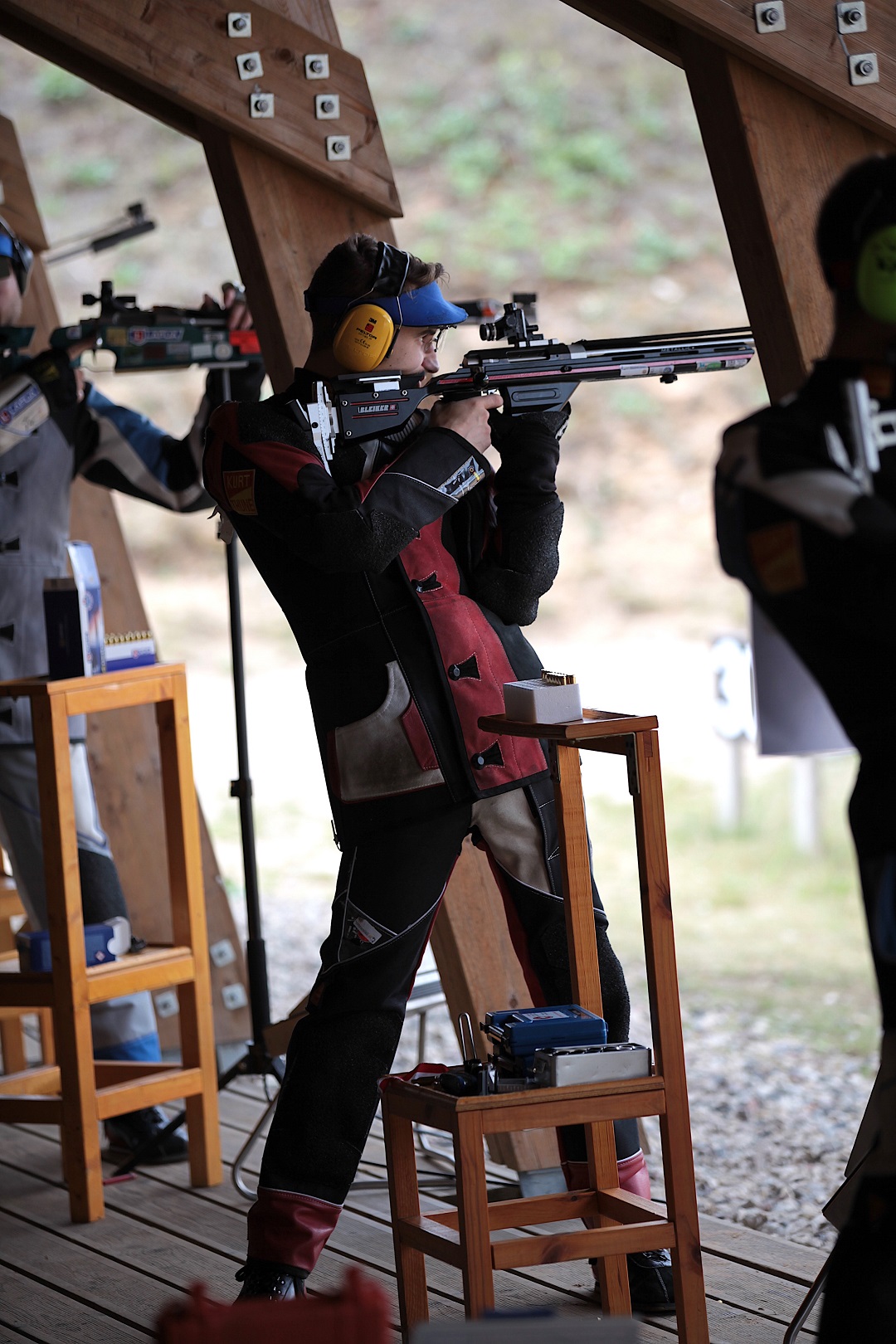 The Swiss triumph continued also in the next event of Lapua European Cup when Gilles Dufaux and Sandro Geruter took the double victory in 3 position competition.