Dufaux was as exact as a Swiss watch 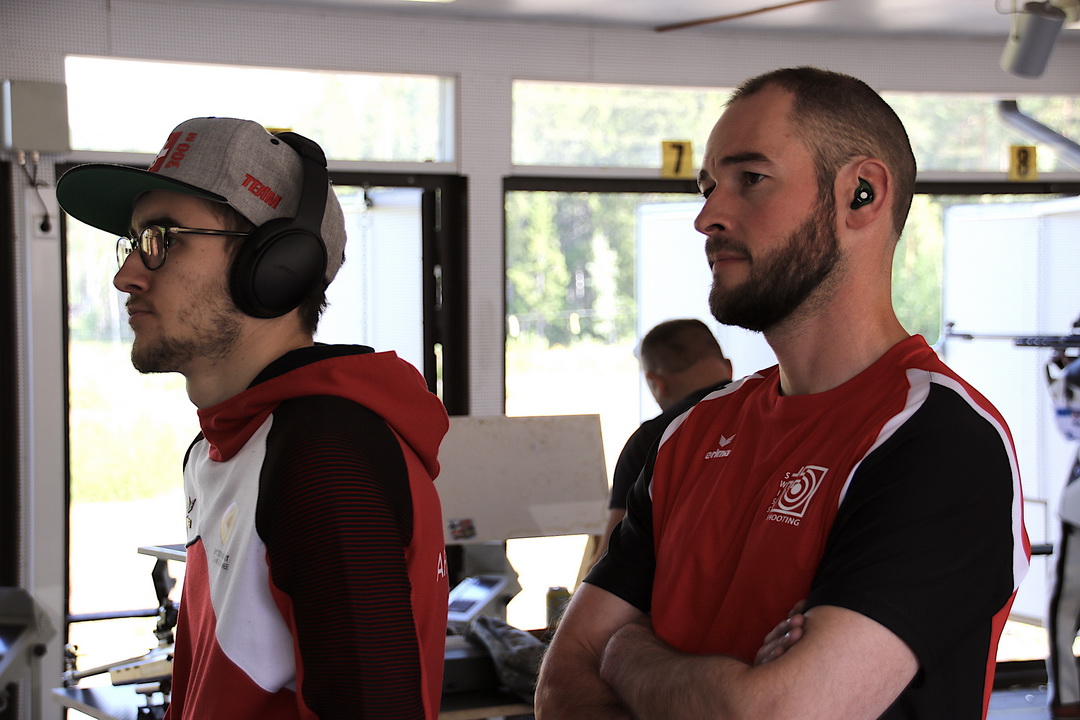 Winner Dufaux did not like today’s wind either; even it was calmer as yesterday.

- Today it was a good match from the beginning to the end, but it was not so easy even the wind was not so bad at all as yesterday. My father says always you can do better, if you want to do it. I had couple eights and I said to myself that you need more tens, more tens and so it went also. The wind was different today; it was shorter and slower on the other direction and then faster to the other direction, explained Dufaux.

- Kneeling was a little bit difficult while I couldn’t find the flow during the 30 first shot, but the last ten were better. Good nines, but it should be tens, reminded Leppä.

- After the last kneeling series he was sure that now the shooting is going well. Prone was nice shooting; 3 times 9.9 one 9.8 and the rest tens. In standing I shot one seven, the two times nine and then twelve tens. Quite good job, unfortunately not the best, but Gilles Dufaux was a little bit better today and he earned his victory, said Leppa after the competition.