ESC President’s Message to Participants, Officials and Guests of the European Championship 25/50/300m 2013 in Osijek, Croatia 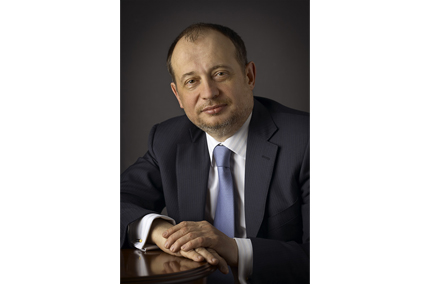 Today, on July 22, 2013 the official opening of the European Championship 25/50/300m is to take place in Osijek. The ESC President Vladimir Lisin addressed the participants, officials and guests of the Championship with the following message:

I welcome all the athletes, coaches, officials, organizers and guests of the 2013 European Championship 25/50/300 m.

This is the third European Championship in shooting to be held in Osijek. For the first time this city hosted the best shooters of our continent in 1985. The second time was in 2009. This Championship gathered nearly 1000 participants from 37 countries and will be the major ESC competition of 2013.

Shooting is one of the most successful sports in Croatia. From 1992 till the end of 2012 the Croatian shooters won 132 medals, including 45 gold medals, in individual events at the most important world and European competitions. The major achievements are attributed to Snjezana Pejčić, who became the bronze medalist of the 2008 Olympic Games in Beijing, and Giovanni Cernogorac, who conquered the Olympic summit at the 2012 Olympic Games in London. Such results make everybody sure that the forthcoming starts will attract high interest of specialists, shooting sport fans and the audience.

I would like to thank everyone who contributed to the high-quality preparation of the 2013 European Championship 25/50/300m. Let me express special gratitude to the Croatian Olympic Committee, Croatian Shooting Federation, the Municipality of Osijek and the Organizing Committee.

I am sure that all of us will really enjoy the competitions as well as our stay in the city with more than 2000-year history, the city that is of special significance to me. It is Osijek where I was elected President of the European Shooting Confederation in July, 2009.

I wish everybody good luck!