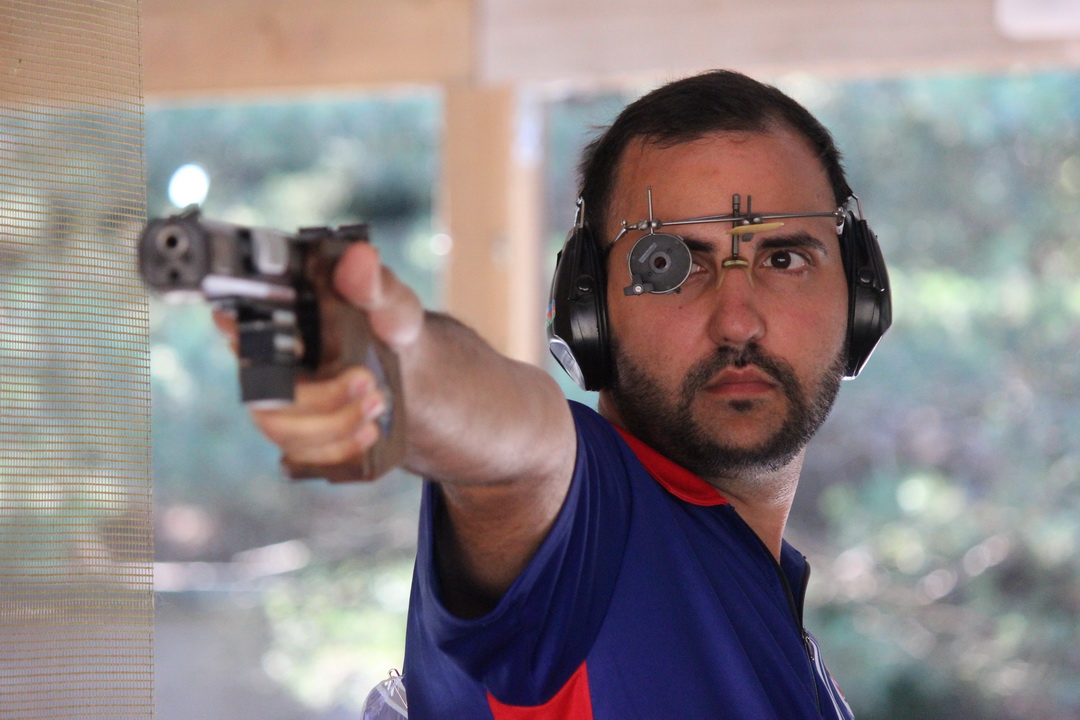 The Rapid Fire Stage changed the situation. Unfortunately French Alban Pierson, who was leading, did not managed in Rapid Fire Stage. He shot the result 283 and dropped on the fifth place. Azerbaijan Ruslan Lunev shot awesome result (295) and climbed up to the top podium place before Estonian Peeter Olesk with the difference of 5 points. The result of Olesk was 583. Finnish Marko Talvitie was 13th after the precision stage with result 283, but he made a splendid shooting in Rapid Fire Stage with result 296 and he won the bronze medal wit result 579.

The COVID-19 has changed the world a lot and many competitions have been canceled or postponed, but now the situation slowly looks to settle down.

- I’m very happy that we managed to have a new country (Lithuania) among us and so many athletes into this Lapua Cup after the difficult COVID-19 time. The 1st Ranno Krusta Memorial Competition before Lapua Cup was a success and now this Lapua Cup has full filled our expectations, told the Competition Director and the Secretary General of Estonian Shooting Sport Federation Meelis Loit.

The Lapua Cup will continue tomorrow with Standard Pistol Competition.