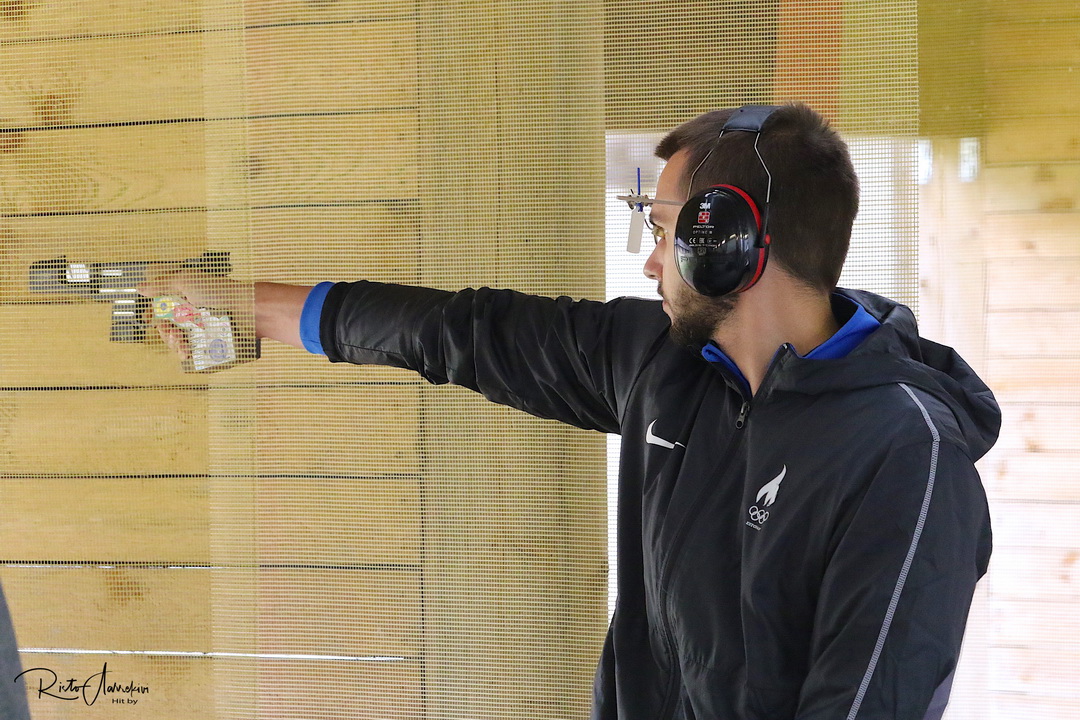 Peeter Olesk made the victory with a marvelous top level result 589. That result is also equal Estonian record. Silver shot Finnish Jan Parhiala (578 – 16 inner tens) and bronze Parhiala’s team mate Joonas Kallio with the same result 578, but he had one inner ten less than Parhiala.

"It is great to back again at the range and compete. It so nice to see other friends and athletes. I was excited and stressed. I have missed this a lot. Last week end we had national championships and it was more exciting. Today it was a little bit easier. Great feeling anyway. I wish we can continue, it is difficult to say what will happen but the focus is still in Olympic quota. I’ll concentrate into that now and the last opportunity is in Finland, so we’ll meet at least again", told Peeter Olesk after the final.

Silver Medalist Finnish Jan Parhiala was satisfied for his performance.

"I relaxed the beginning of this week and looked to help. I came here to do what I can and I did it. I have been training quite a lot, but we have to rest", also reminded Parhiala.

The awarding ceremony of today’s competition will be later in the evening at the banquet which is offered by the Estonian Shooting Sport Federation.