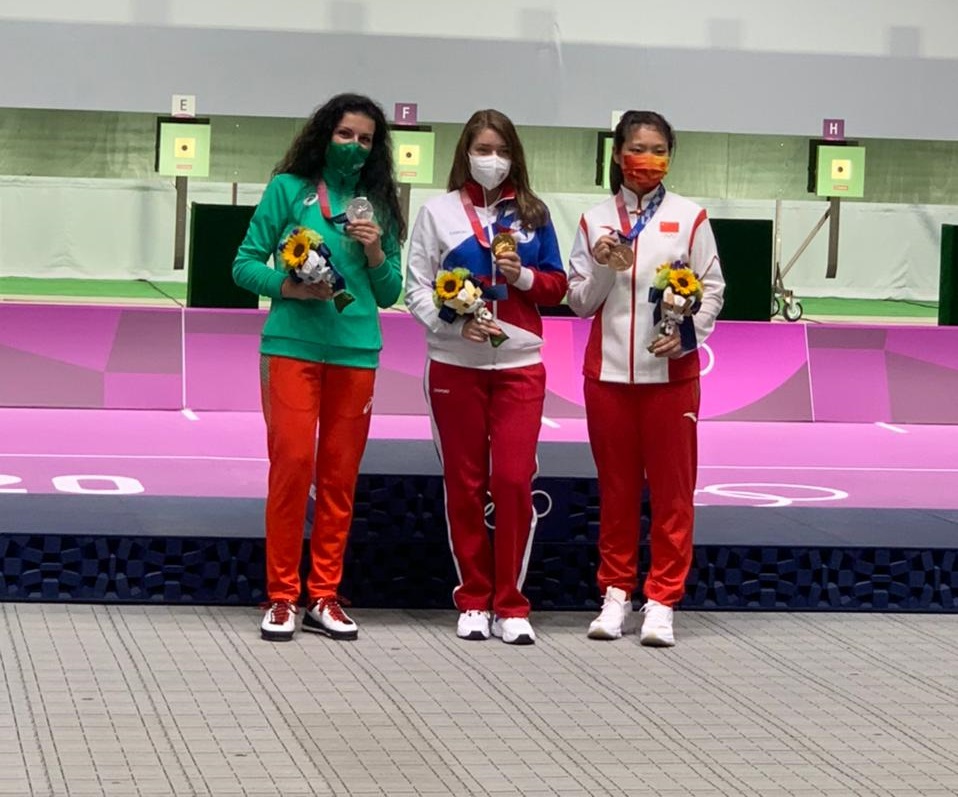 On the second day of the Tokyo 2020 Games Vitalina Batsarashkina from the ROC won Gold in 10m Air Pistol Women. Antoaneta Kostadinova from Bulgaria came second, Bronze was won by Ranxin Jiang from the People’s Republic of China.

In 10m Air Rifle Men the first place took William Shaner (USA), the second and the third places went to Lihao Sheng and Haoran Yang both representing the People's Republic of China. The best European shooters in the event were Ömer Akgün from Turkey and István Péni from Hungary taken 4th and 5th places correspondingly.

Our congratulations to all medal winners and finalists!