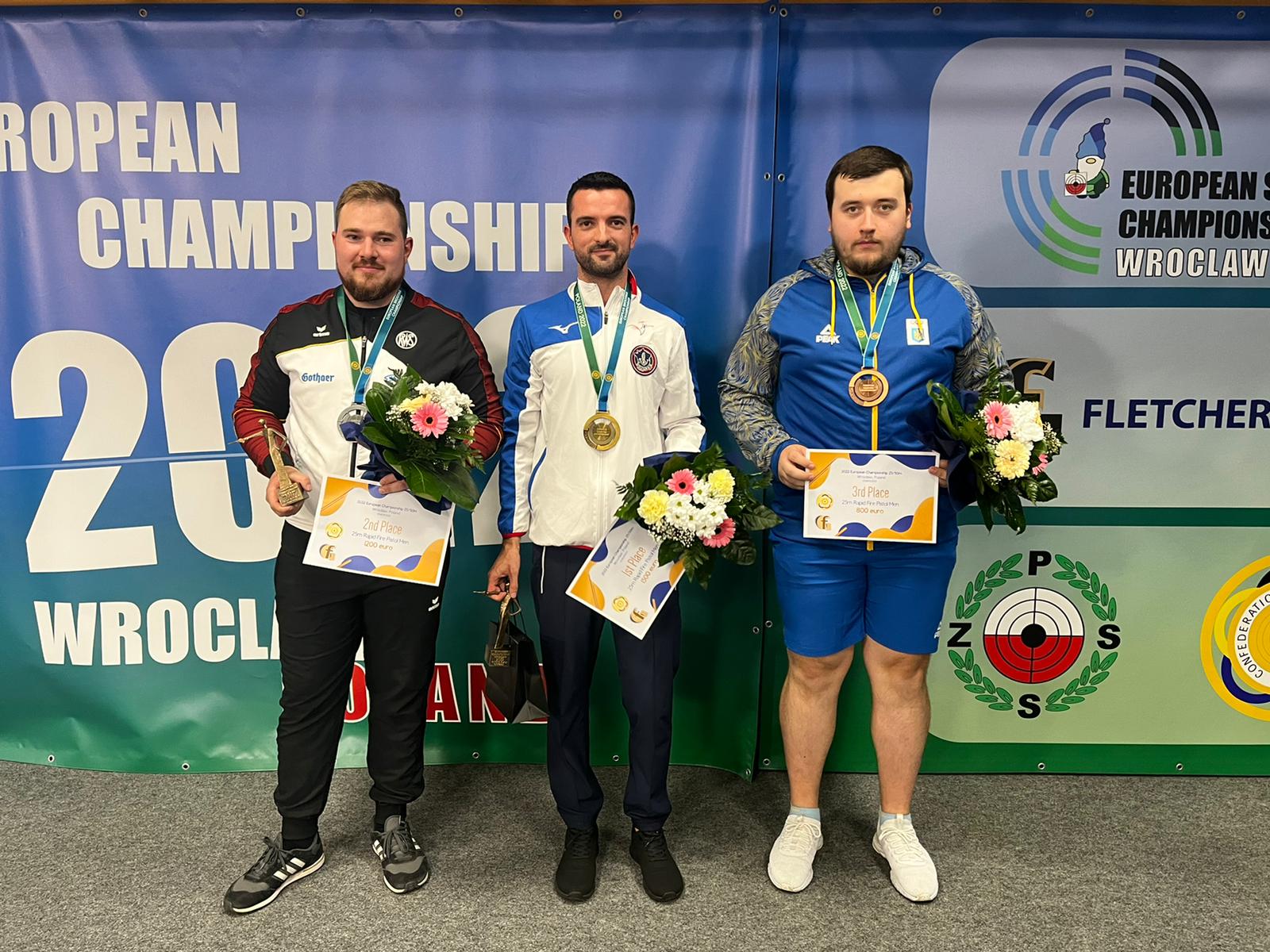 Two Olympic champions – Jean Quiquampoix who won gold in Tokyo, and Christian Reitz who won in Rio – were not among finalists here in Wrocław.

However, their compatriots Clément Bessaguet and Oliver Geis confirmed the leadership of Germany and France in this event finishing first and second respectively. In addition to medals, both were rewarded with quota places for the Paris Olympic Games. The third place was taken by Pavlo Korostylov from Ukraine who lost just 1 point to Oliver Geis.