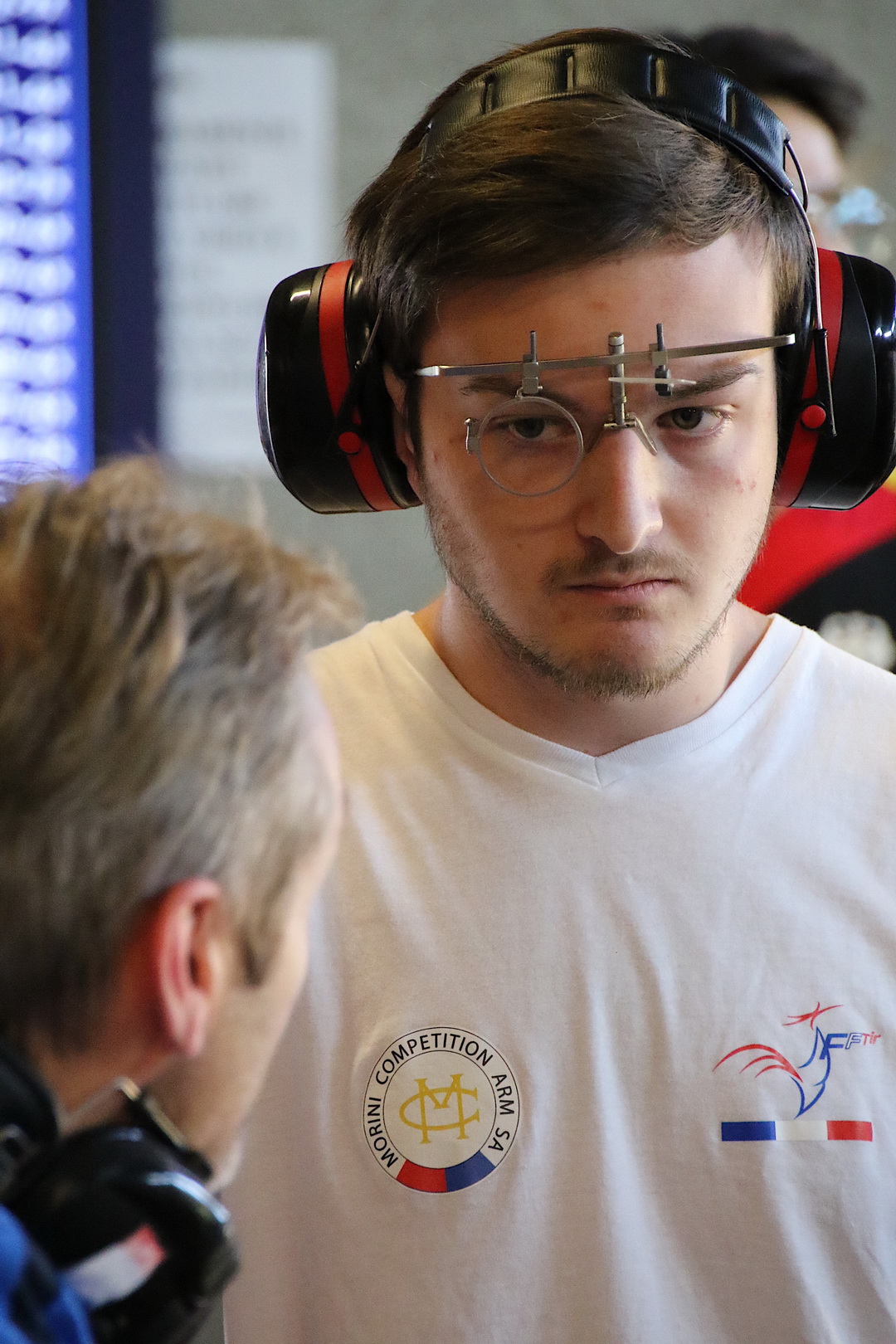 Tuesday was the day of his life today when he won the European Championship in 25m Standard Pistol Men Junior. He won gold only with 1 point difference before Czech Matej Rampula. German Florian Peter shot bronze.

"It was a very difficult competition. I was ever so excited and it was very hard to concentrate while this was my first competition in European Championship and here in Lonato. But some way I managed to control myself. This victory is so great. My heart is still jumping", explained Cussigh when waiting for the beginning of victory ceremony.