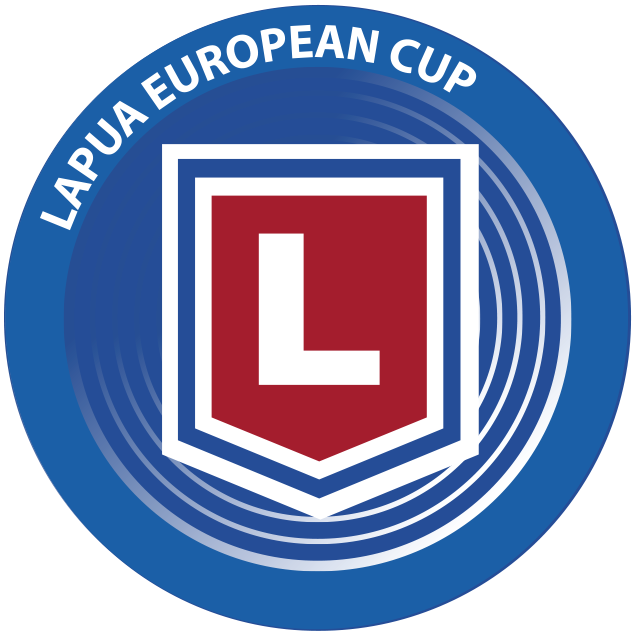 Croatia has been on focus during few weeks in Shooting Sport, while there were organized huge 10m, 25m, 50m, 300m and shotgun European Championship. They were organized in Osijek. Now it was turn of Zagreb to start the300m Rifle Lapua European Cup at Streljana Vrapcanski Potok.

The athletes will travel next week again to Osijek, where the next ISSF World Cup will take place on 22ns June – 3rd July, so Croatia is in focus of shooting sport. There will be 520 participants from 47 countries!

Slovenian Robert Markoja made a good shooting by winning the 300m Standard Rifle Open Competition. It victory came with result 584, with the difference of one (1) point before Polish Karolina Kowalczyk (583). Swiss Jan Lochbihler was 3rd (582).