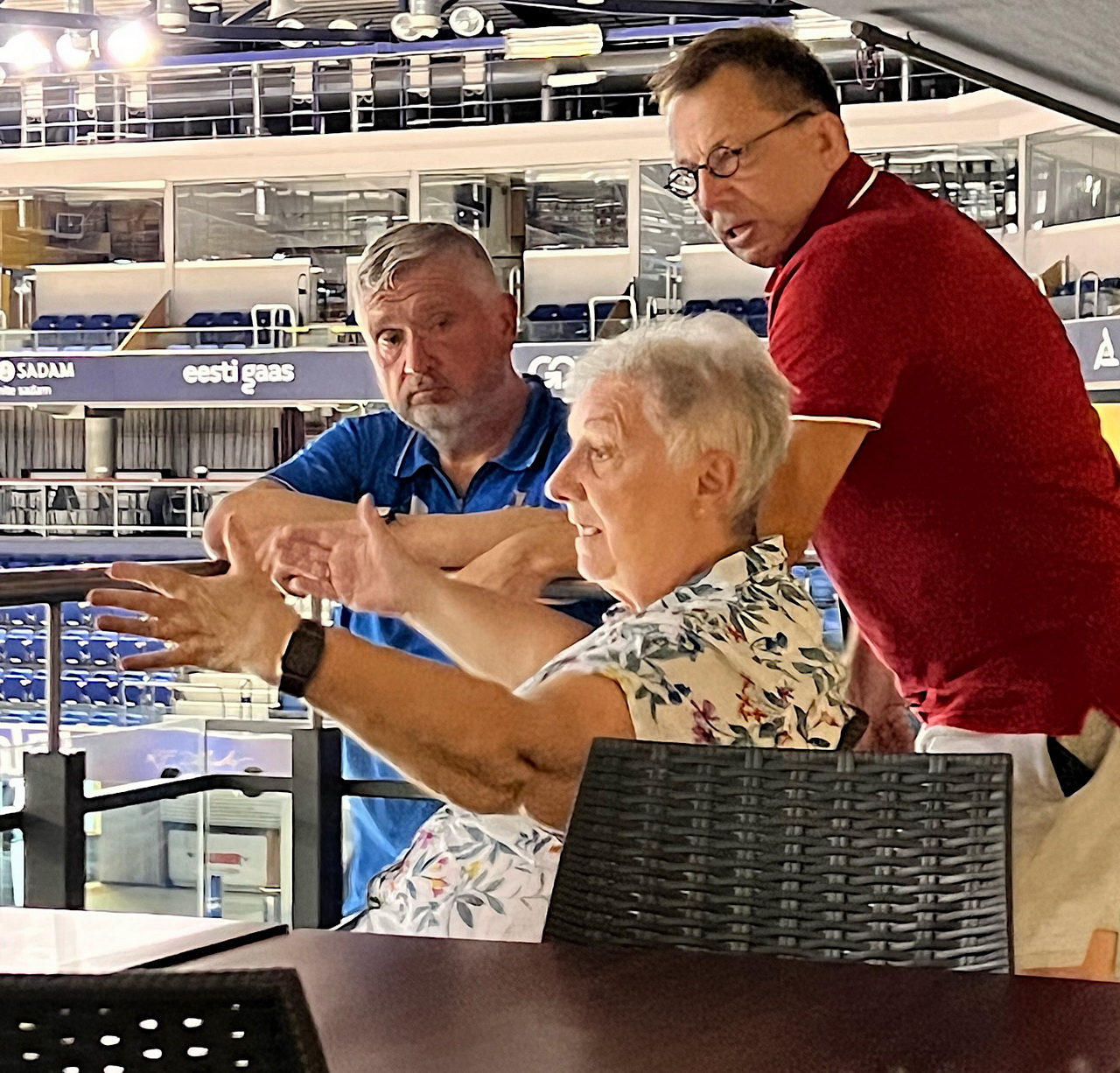 The Qualifications will be competed in Saku Suurhall, which is a huge sport and concert hall in Tallinn. The Finals will be shot in the newest sport venue in Estonia, in the Sport and Spa Center Ring, which is logated very nearby the Saku Suurhall. 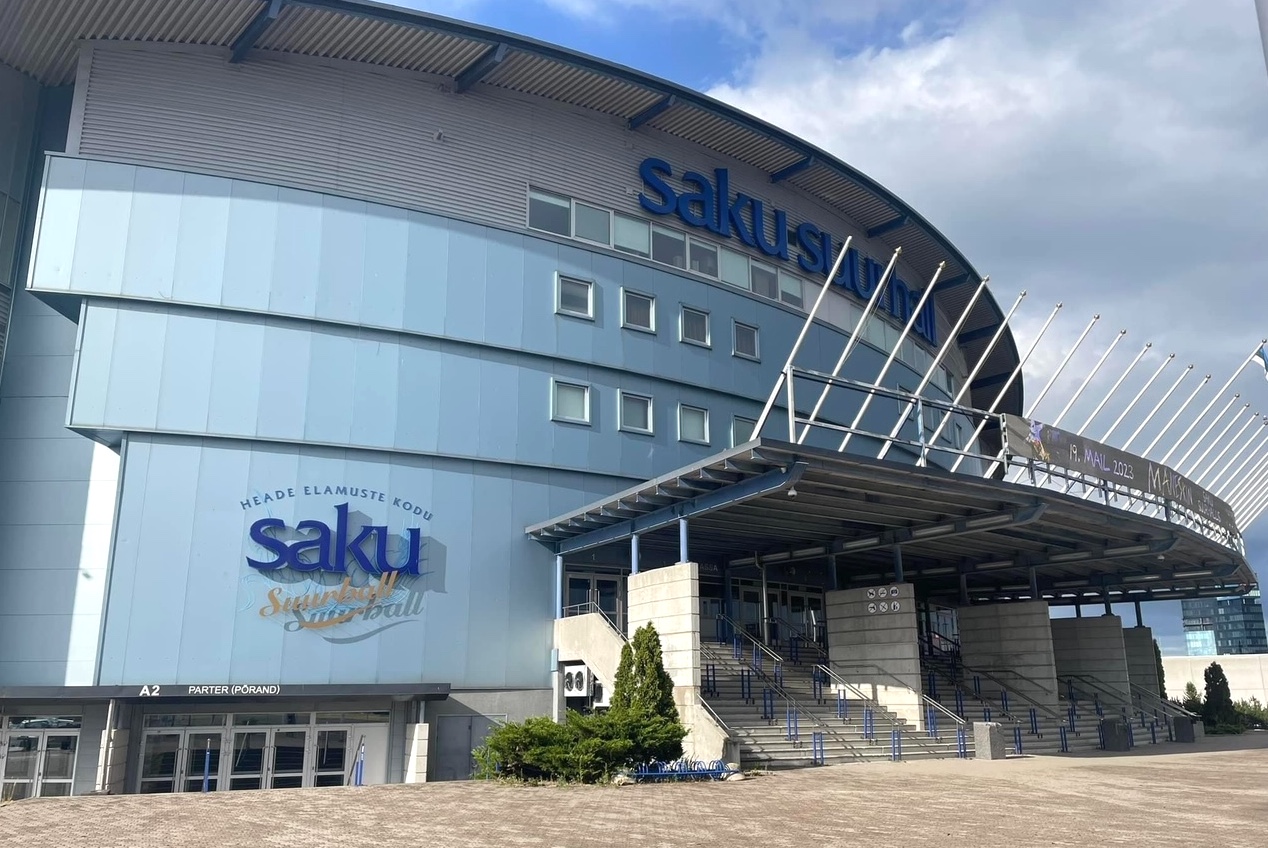 All the Air Pistol and Air Rifle Finals will be organized at Ring’s sport hall. Ring includes also spa and hotel facilities and there is seats for 500 spectators in Ring Sport hall. The local basketball team will be playing in Ring and matches will be broadcasted too. The Ring Sport and Spa Center will be ready in the end of September 2022. 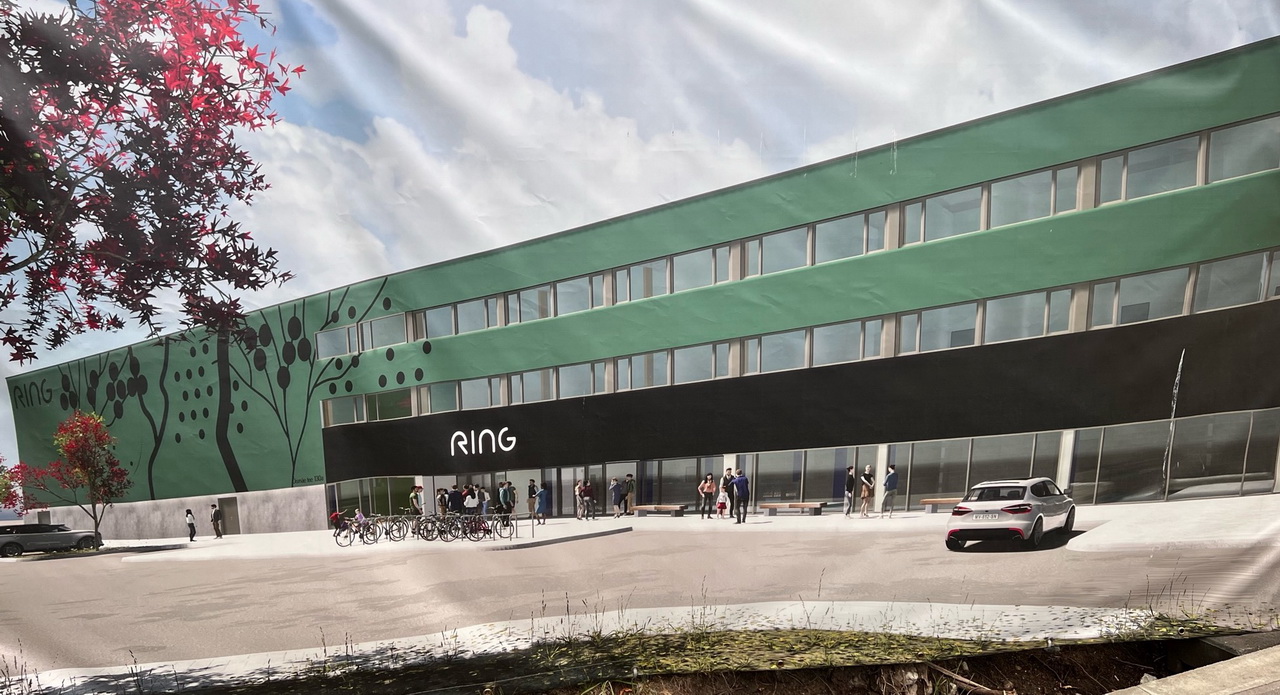 Ghislaine Briez was satisfied and happy for the venues and facilities of the 2023 European Championship.

- Great venues. I’m sure that Tallinn and Estonian Shooting Federation will organize great Championship. There is a lot to do, but you will manage, said Ghislaine Briez after seeing the venues.

The final program of the Championship will be decided soon by the ESC Presidium.

- We have some experience for earlier Championship (2005), but the whole system has changed a lot after that. Then we had two final per day, but 2023 more events. There will be even four finals per day and the Championship is longer too, explained the Secretary General of the Estonian Shooting Federation Meelis Loit. 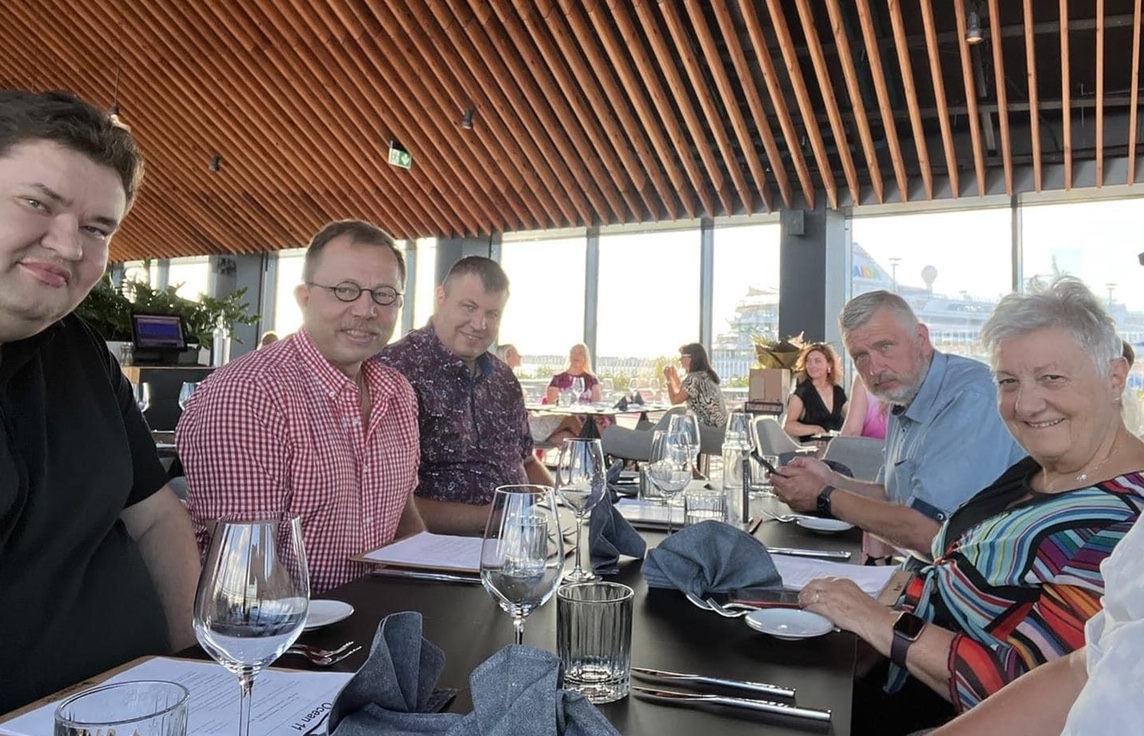 - I’m happy for the visit of the Technical Delegate. Now we checked the schedule, venues etc. We have good hotels and venues and while Tallinn is not too big city, everything will be near. We do not have long driving distance. While 2022 Championship in Hammar put the standard high and it is challenging for us to keep it as high as in Hammar, but I’m sure we’ll manage. I wish all athletes and teams warmly welcome to Tallinn, said Meelis Loit.

The Estonian Shooting Federation will also organize the Youth League European Championship later in the beginning of October 2023.