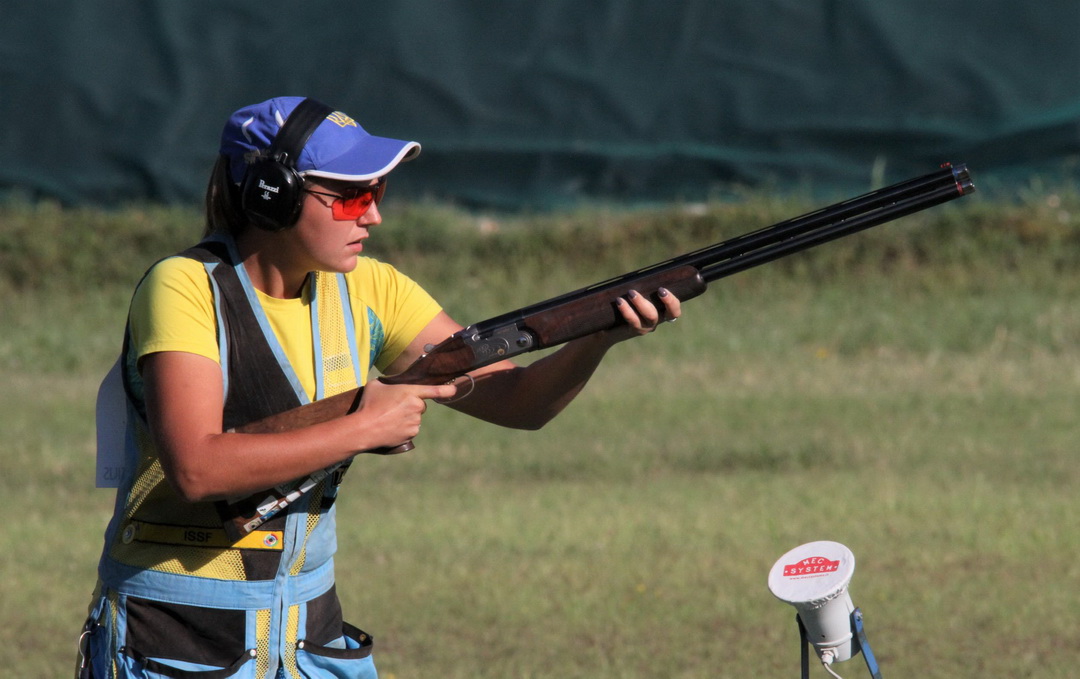 The European Championship Shotgun competitions continued Thursday after a one day break at the “Trap Concaverde” Shooting Range in Lonato.

Today´s events were Skeet Women and Skeet Women Junior. They both shot 75/125 targets in good weather conditions. The temperature was +27 Celsius, it was sunny and hardly any wind.

The last 50 targets and the finals are in the program on Friday.

There were very good results in Skeet Women Junior too. Eva-Tamara Reichert (GER) is in the lead with the result of 72. Russian Elizaveta Evgrafova is in the second place (71). Anastasia Eleftheriou (CYP) and Emmanouela Katzouraki (GRE) did well too. They are in the third and the fourth place, finishing the first day with the result of 70.

In Lonato athletes compete for the medals and for 8 Tokyo 2020 Quota Places - 2 in each of the individual Olympic events: Trap Men, Trap Women, Skeet Men and Skeet Women.

Vinogradova (RUS) is the only one of them who is not competing in ECH Lonato.

Skeet Men and Skeet Men Junior start on Friday. The finals are on Saturday.