Is victory in Qualification a curse? 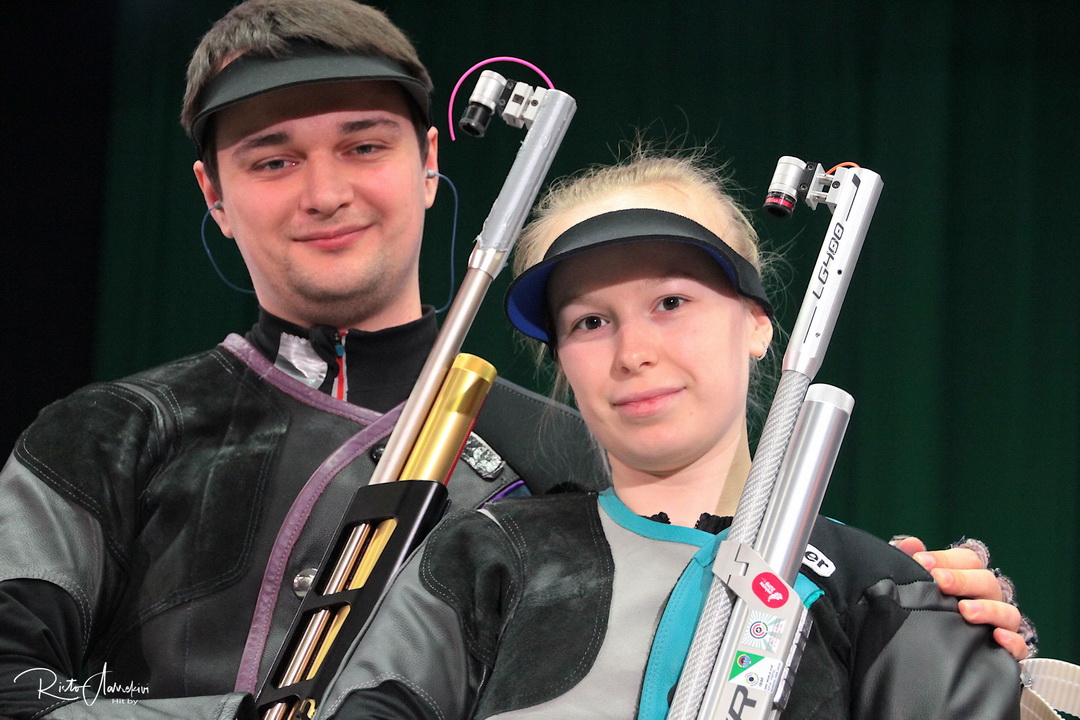 Three day to go. This morning Wroclaw woke up into the small rain. It was yesterday when it was the only sunny day this. When grayness of my mind disappeared when I entered to the Centennial Hall which first time welcomed guests in 1913. In the hall I heard some guitar music and singing. There were two young ladies – Amelia and Olga who welcomed us with their performance. That was a good start for this Friday.

Friday’s first competition and also first final was The Rifle Mixed Team Competition. The teams shot in the first Qualification 30 shot per athletes and after that eight best teams qualified into the Gold and Bronze Matches. Today at competition there were 51 teams.

Hungarian team who succeeded well in junior´s events continued excellent performance also in this competition when their both teams (Team 1: Eszter Denes – Istavan Peni and team 2: Dorina Toma – Peter Sidi) managed to reach the place to the second Qualification. The other teams were Israel, Croatia 2, Russian Federation 2, Norway2, Netherlands and France 2.

It looks like the victory in Qualification maybe a curse while now the Hungarian team met that destiny in the Gold Match. In the tight match Hungary was leading in the beginning and before two last shot but Russian team Yulia Karimova and Vladimir Maslennikov game tie and also passed them. The Russian victory result was 17-13 finally. The Gold Match was full of good shots like 10.9 and 10.8 and it was not clear before the last shots.