Italy and Slovakia are Champions in Skeet Team Junior events 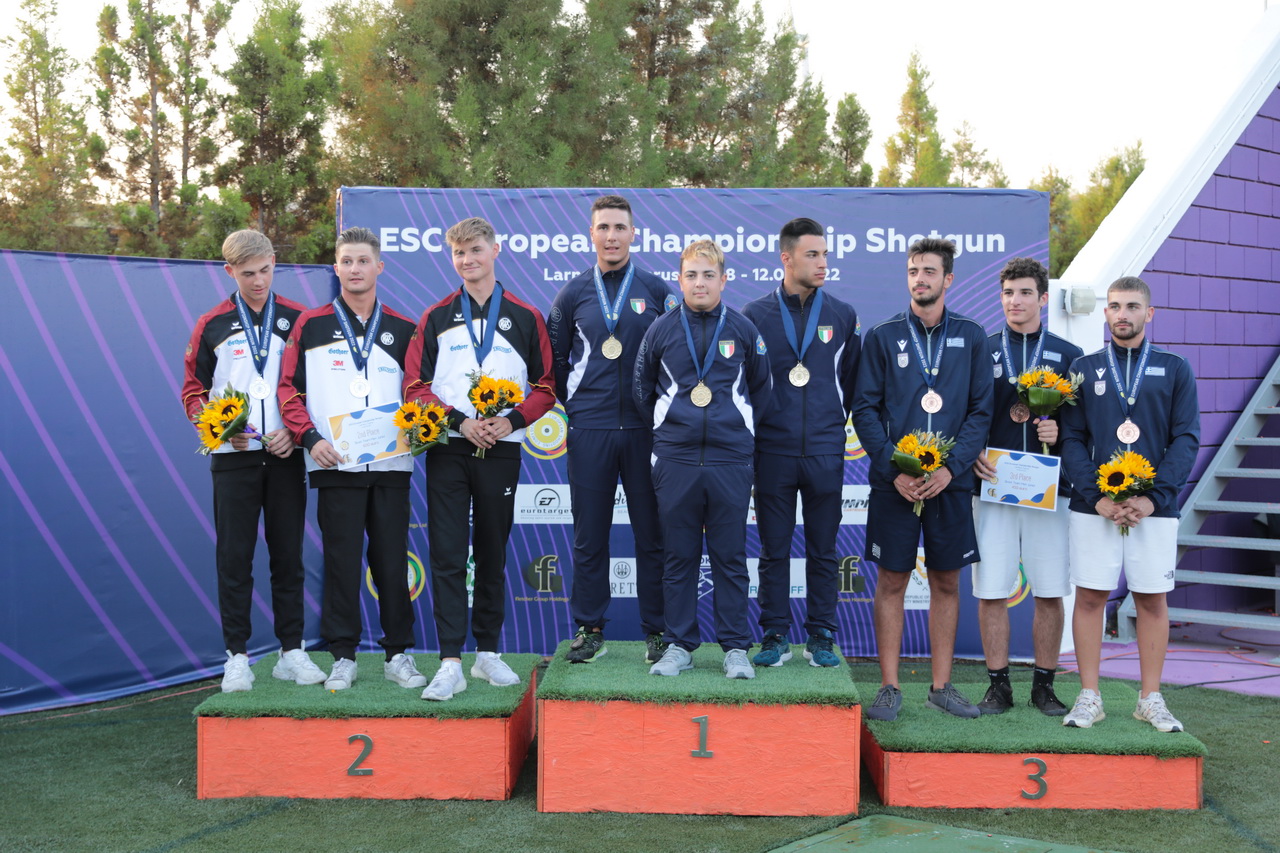 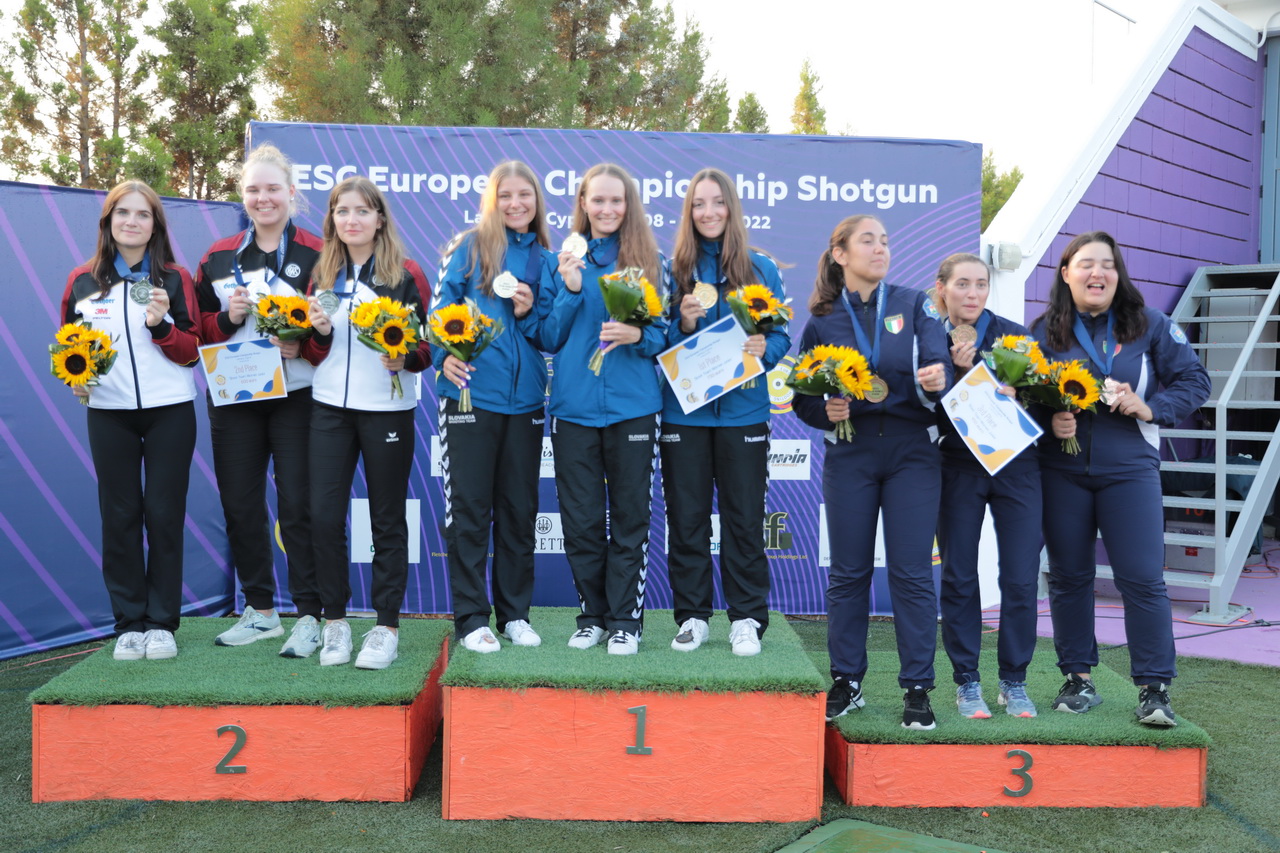