Juniors complete participation it the Championship 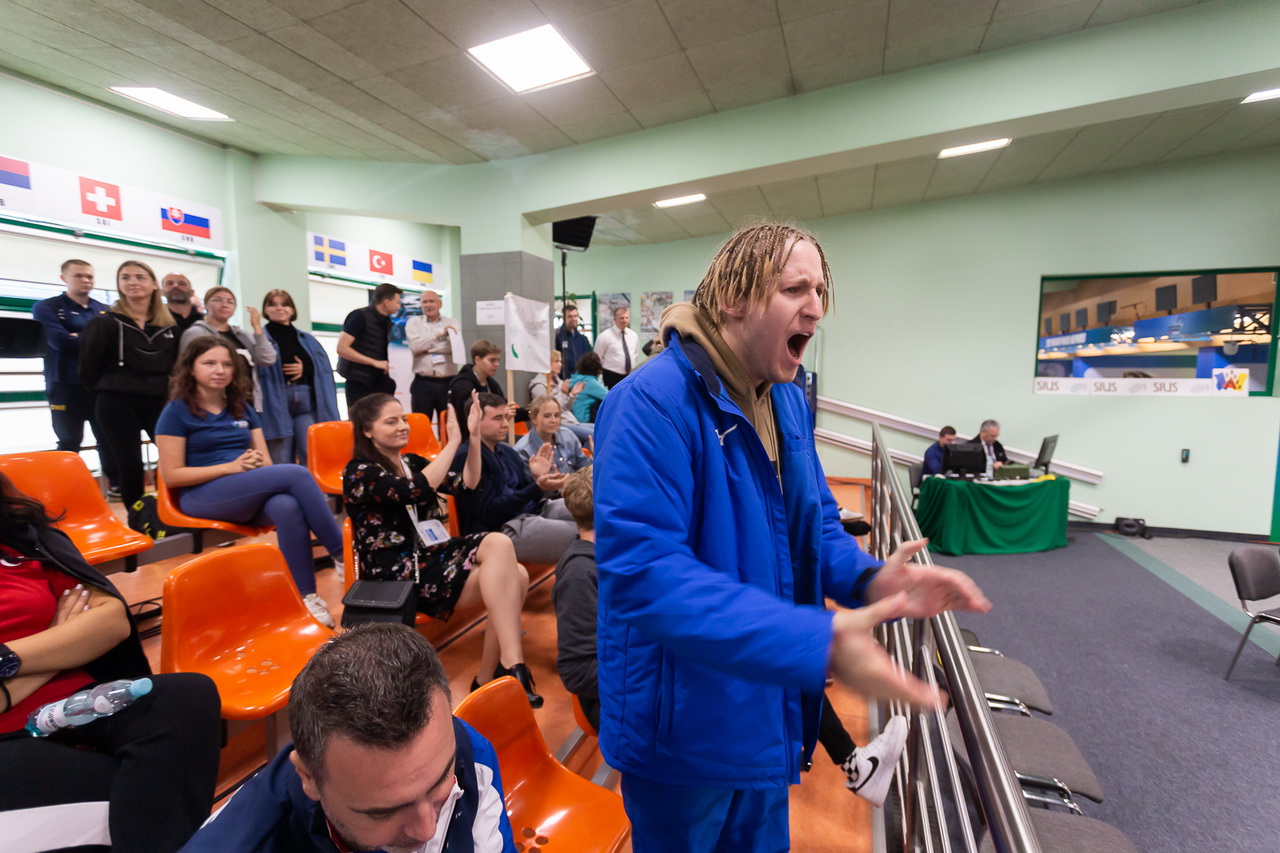 Now Juniors give way to Seniors which have to fight for 8 quotas to 2024 Paris Olympics.

We wish to all the athletes all the best!