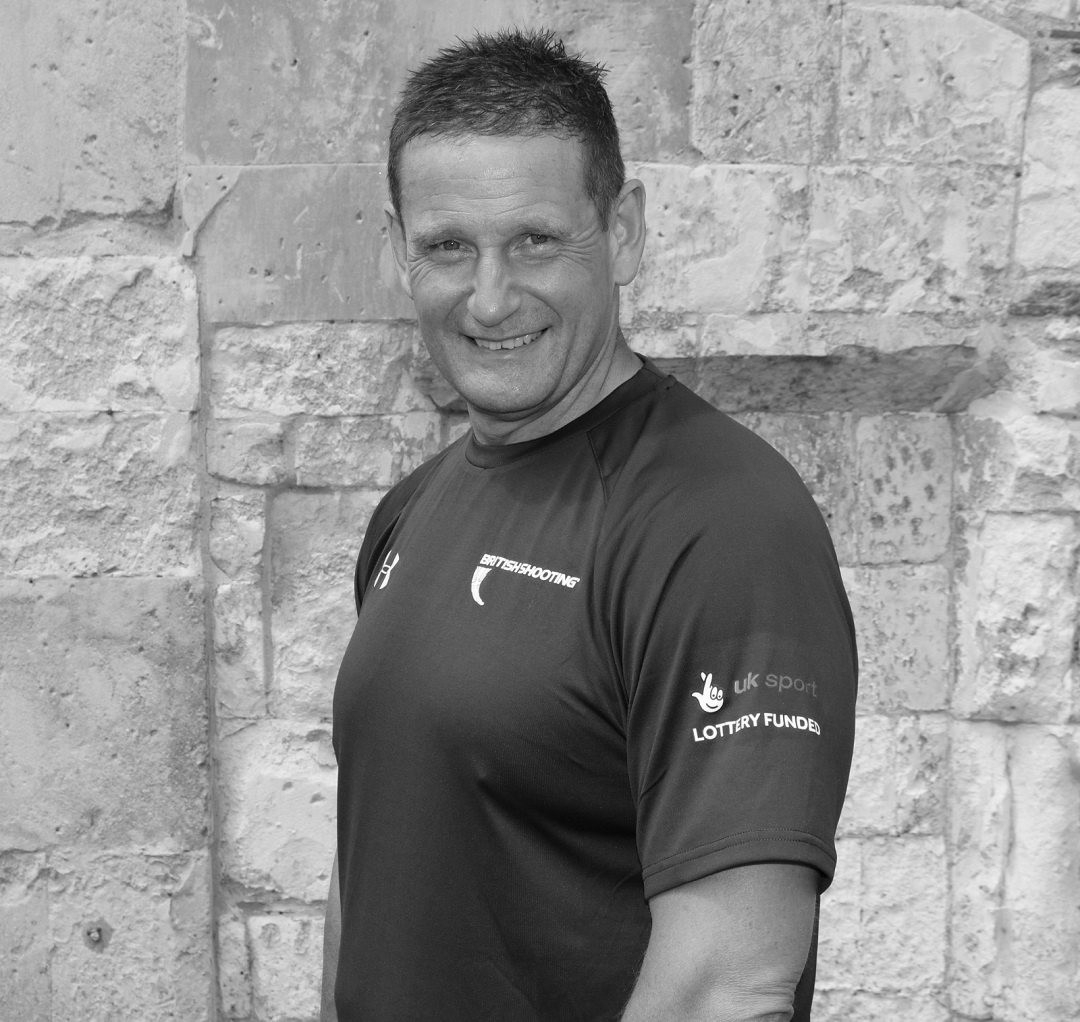 It is with deepest sadness that on Monday night (20th April), we learned of the passing of former Olympic Trap shooter, GB head coach and most importantly, our friend, Kevin Gill.

Kevin, 58, lived and breathed for shooting and had a huge impact on our sport. He leaves behind a legacy at the highest level of shooting as both an athlete and coach.

The Plymouth born, double Olympian, began his involvement in the world of shooting as an athlete in the late 1970’s. His first GB medal at ISSF level came as a junior, with a Double Trap bronze medal in the 1980 Zaragoza European Championships.

He went on to win four Double Trap medals in ISSF events, including a World Record performance at the Moscow World Championships in 1990. He also won a gold in Olympic Trap at the 1989 World Cup in Suhl.

The pinnacle of any athlete’s career is undoubtedly representing Team GB at the Olympics, and Kevin did that twice, firstly at the 1992 Barcelona Games, and in 1996 at the Atlanta Games.

He also represented Team England at the 1990 Auckland Commonwealth Games, winning silver in Olympic Trap as well as gold in the Trap pairs with teammate Ian Peel.

Following his retirement as an athlete, Kevin moved into the world of coaching, and eventually became Head Shotgun Coach at British Shooting.

Throughout his time with the organization he was a key part of the support team that produced a whole host of fantastic performances and achievements, including Peter Wilson’s London 2012 gold medal win, Steve Scott’s and Ed Ling’s Rio 2016 bronze medals, and, most recently, Matt Coward-Holley’s World Championship gold medal in Lonato.

Kevin coached and led GB teams across the world and had a big impact on the evolution of our organization, his philosophy being that ‘it’s all about the Union Jack flying above the podium’.

Taken too soon, our heartfelt condolences and thoughts go out to Kevin’s family at this difficult time.