Lipták is leading after Day 1 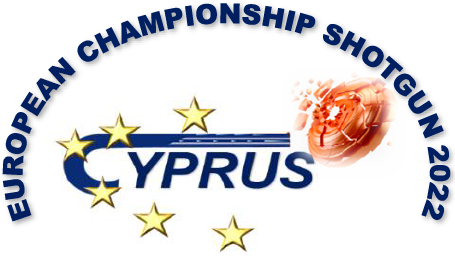 2020 Tokyo Olympic Champion Jiří Lipták is leading in Trap Men event after Day 1 of Qualification with 74 targets at the 2022 European Championship in Larnaca, Cyprus.

He is followed by the local favorite Andreas Makri, Erik Varga from Slovakia, Rickard Levin-Andersson from Sweden, Nathan Hales and Matthew John Coward-Holley representing Great Britain who have all hit just 1 target less.

6 athletes are following the leaders with 72 targets. Next ten shooters – with 71 targets – will try to fight for a place in the Final as well.

Complete results of both Qualifications after Day 1 can be found here.