Lonato is ready again for the Championship in Shotgun 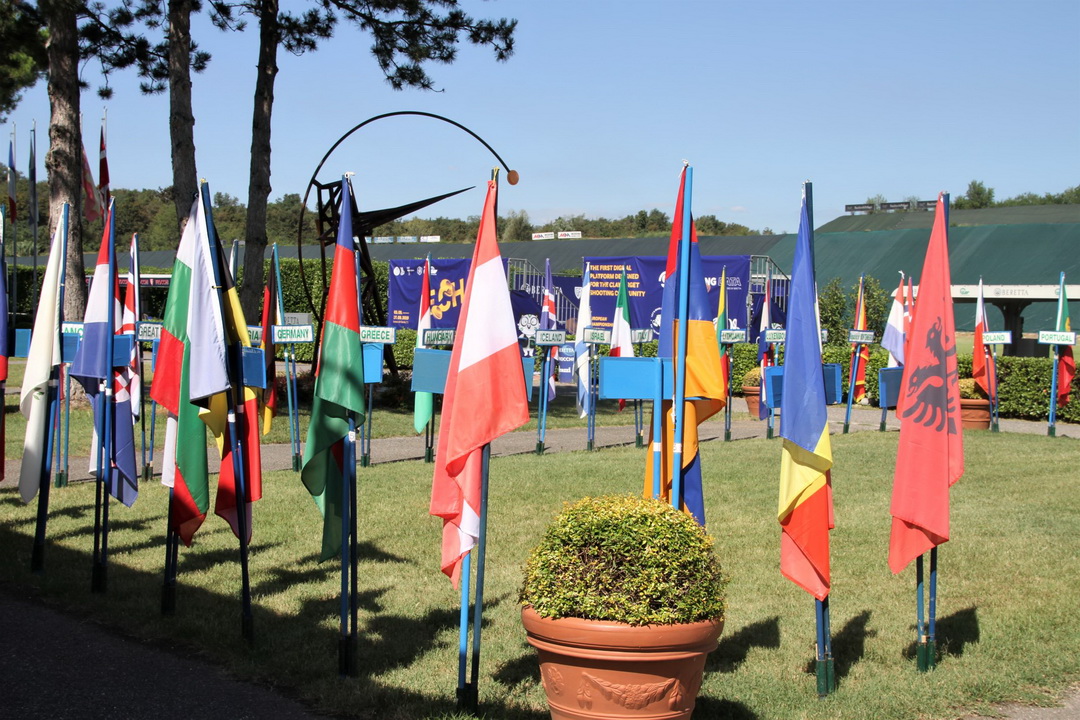 Here we go again in Lonato! Yes, you may say this because the European Championship Shotgun is about to start in Lonato, Italy.

It was only July when the World Championship Shotgun was held in the same place – at the beautiful shooting range of Lonato. And now the best Shotgun shooters of Europe come back again.

The Opening Ceremony is on Wednesday, and the competition really starts on Thursday. The first events are Trap Women and Trap Women Junior. The first Finals are on Friday.

After the Trap events there is one day of a Double Trap shooting before the Skeet events.

The last competition day of the ECH is September 16th. This means there are almost two exciting weeks of shooting in Lonato!

The European Championship Shotgun in Lonato is an Olympic Qualifying Competition. There are two quota places available in each individual event (Men, Women) to 2020 Tokyo Olympic Games.