Maria Enqvist and Juho Autio crowned their weekend to the gold 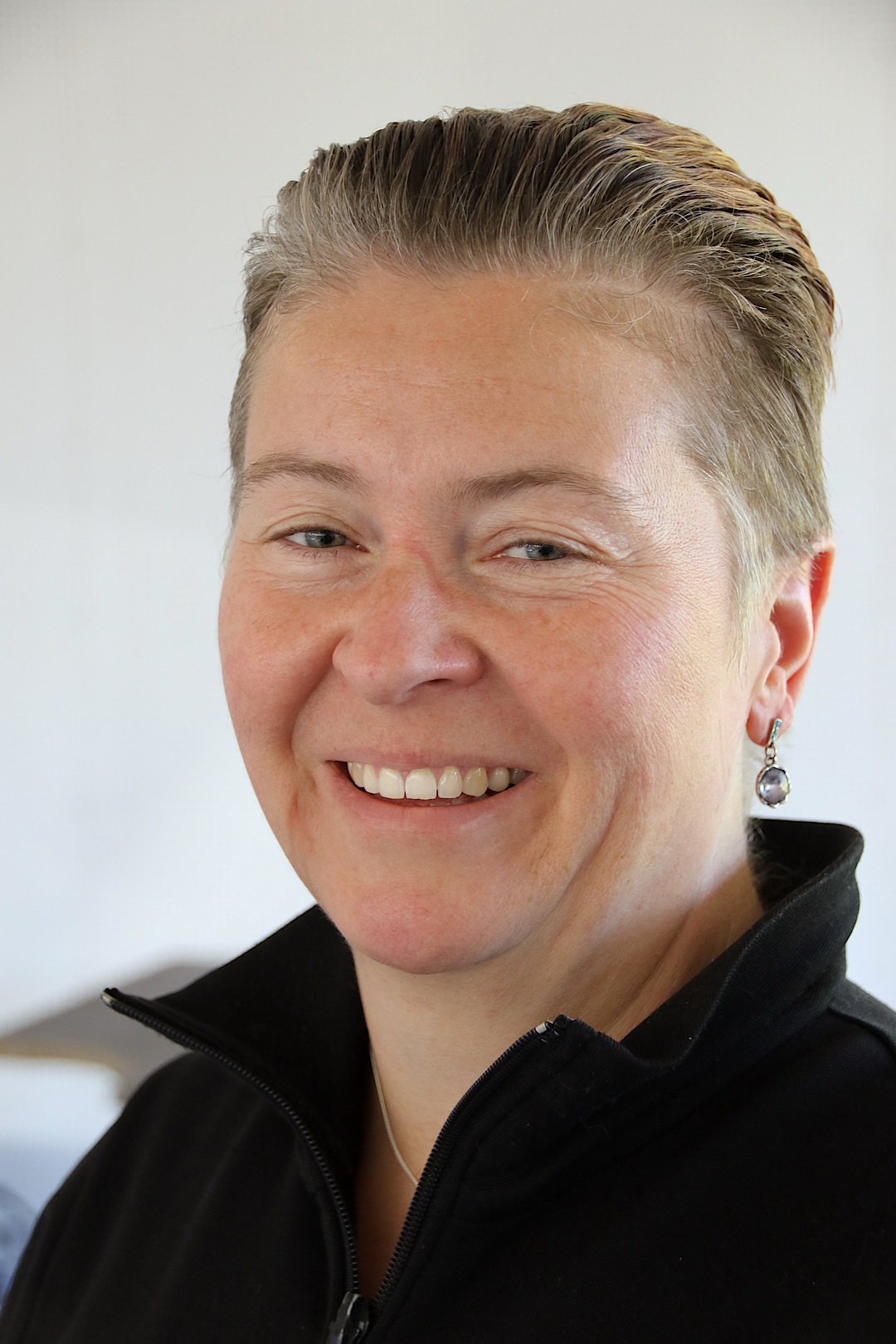 The last event of the second round in Lapua European Cup 300m Rifle finished in to the victories of Swedish Marie Enqvist and Finn Juho Autio in the 300m Rifle Prone Women and Men competitions.

No rough wind, no clouds, but temperature was nice + 24-26C. It made shooting still today a little bit challenging while the air rippled and made the aiming also more challenging as we can see from the results.

The victory result of Marie Enqvist was 596 and Juho Autio’s result 595.

- Thank you for the congrats, the competition went almost as I had planned. I shot four nines and two of them were my own faults and two probably the wind influenced. My own faults; I was not aiming well enough. Otherwise this was a good competition, explained Marie Enqvist just after the competition.

- Nice competition, feeling good, I did it. The temperature was so high that the air started to ripple, it made the aiming a little bit difficult. Anyway it was the same for all, explained Autio shortly when he was cleaning his rifle.

Silver medal of the prone women travelled to Estonia with Anzela Voronova with result 595 and the winner of bronze medal was yesterday’s winner Silvia Guignard (SUI) with result 592. The team competition of prone women won Estonia(1741) before Finland (1735).