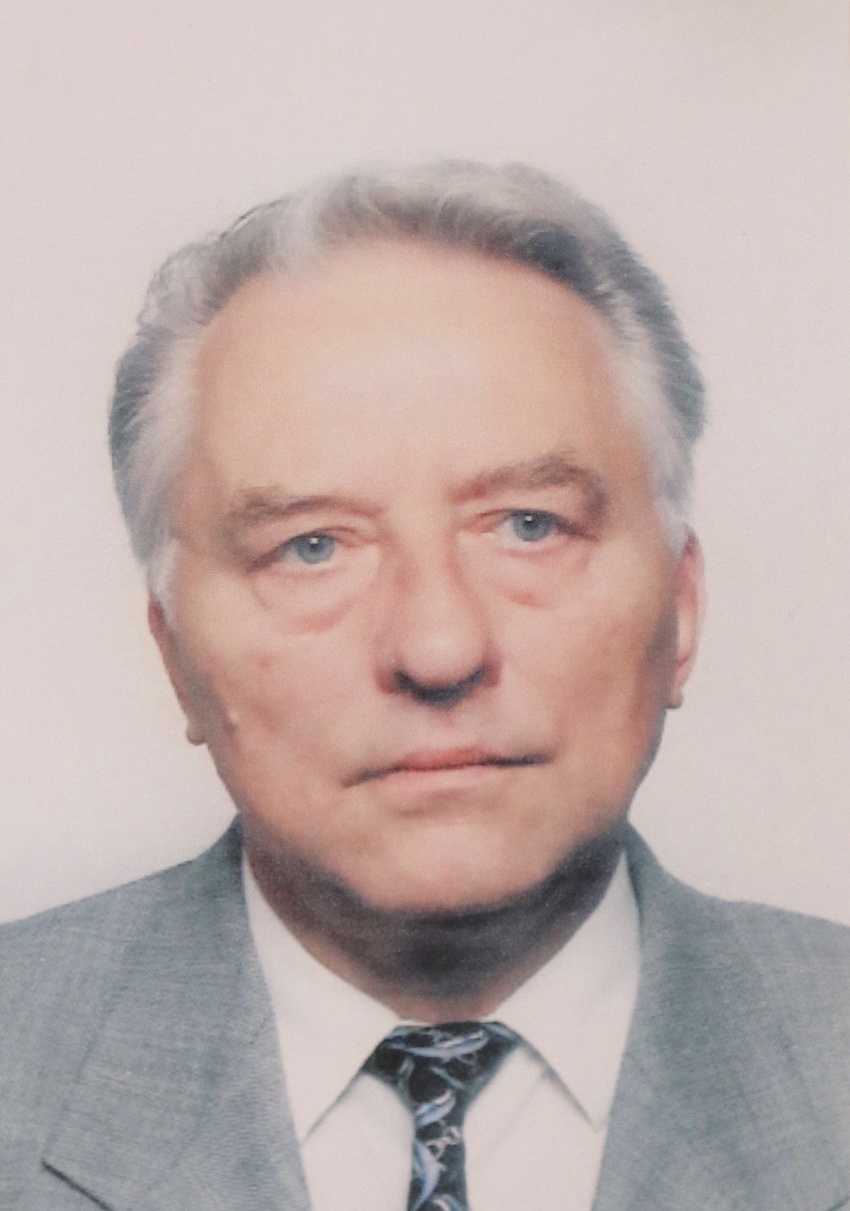 Many friends of shooting sport will remember Mati Mark well. Mati was the ESC treasurer and vice president for many years. Mati Mark was also a person who organised the ISSF rulebook translation into Russian language.

The federation will invite the best Estonian female and male rifle athletes by ranking order. This year they also invited the double World Shooting Champion Aleksi Leppä and his fiancé Annika Sihvonen from Finland. The Memorial Competition is 50m Rifle 60 shots prone with final.

The winner of the women’s competition was Finnish Annika Sihvonen, who shot the best result (621.0) also in qualification round. Her victory result in the final was 250.0. The second was Tuuli Kübarsepp (248.2) and third Ljudmila Kortsagina 227.9.

"This was the first competition that I didn’t need to make some kind of contest result for some championship. Now I could only participate and feel how nice it is to shoot and love shooting sport. I have had one month pause and I was a little bit excited at the qualification while I was not so sure what to do and how. At the final I was again myself and I knew what to do – I believed myself", told the winner Annika Sihvonen.

The winner of the 10th Mati Mark Memorial Men Competition was Estonian Meelis Kiisk. He was the best also in Qualification with result 620.5. Meelis Kiisk won the final with result 250.2 and beat World Champion Aleksi Leppä with the difference of 1.7.

"I have trained this year more kneeling and standing than prone and that’s why it was today a little bit up and down and I was not so relaxed as usually. Anyway I was satisfied to my result, but today Meelis was better than me. He earned his victory", said Aleksi Leppä.

Meelis Kiisk got dressed little bit slowly and he missed some time from sighting time before the final. The first five shots serie was not at all such he was expected.

"It was not meaning to start like this. But then the shooting started to go. During the 16-19 shots I had to relax my hand and Aleksi Leppä started to approach me. But after 20th shot everything continued well. I shot twice even 10.8, once 10.5 and 10.4. The weakest result was 10.1 when Aleksi had one 9.8. Maybe I had more luck than Aleksi, who started strongly the final", explained Meelis Kiisk.

Meelis Kiisk got his name to the honoured Memorial Award. Second was Aleksi Leppä and third Aivar Kuhi.

Aime Mark, daughter Rita and son Martin were also watching the competition. Aime Mark, the widow of Mati Mark thanked the Estonian shooting friends and federation after the awarding ceremony.

"I’m happy and thankful that the Estonian federation will respect so much Mati and his work by organising this memorial competition every year", said Mrs. Aime Mark.