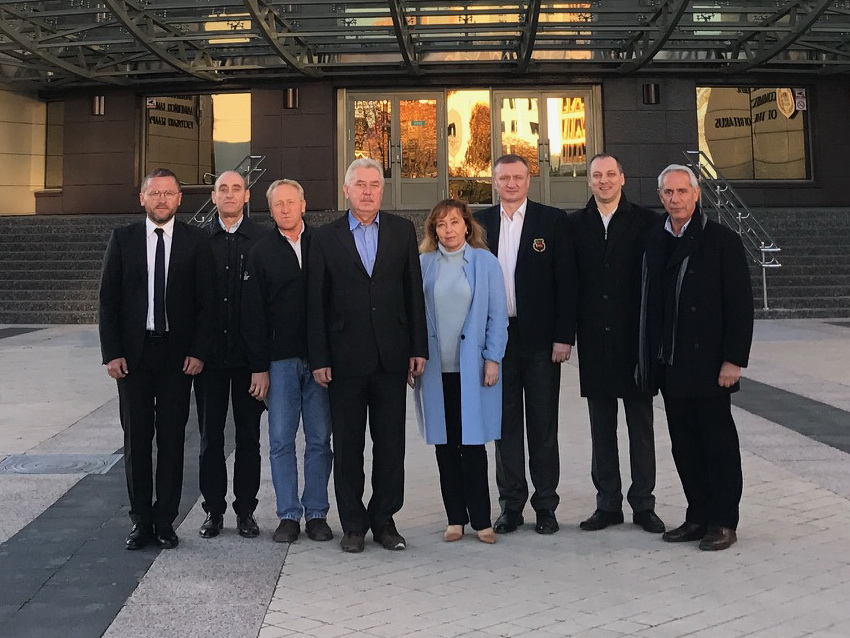 Shooting will be one of the most representative sports in the program of the 2nd European Games. It has been confirmed during the visit of the ESC delegation to Minsk, Belarus, where the competitions will take place from 21st till 30th of June, 2019.

t has been confirmed that the total quota of athletes will be the same as for the 1st European Games in 2015 - 330 participants, that the shooting program will include Olympic and non-Olympic events and that 2020 Olympic Quota Places will be disputed in Minsk. The ESC has now to make a proposal on the exact events and the schedule of the competitions.

The delegation also visited the Minsk shooting centre where impressive construction works are taking place. The new Final Hall for 10/25/50m Pistol and Rifle events is being built and the existing Shotgun ranges are under modernization. The test events there are palnned for spring of 2019.