Minsk on my mind – Miss you! 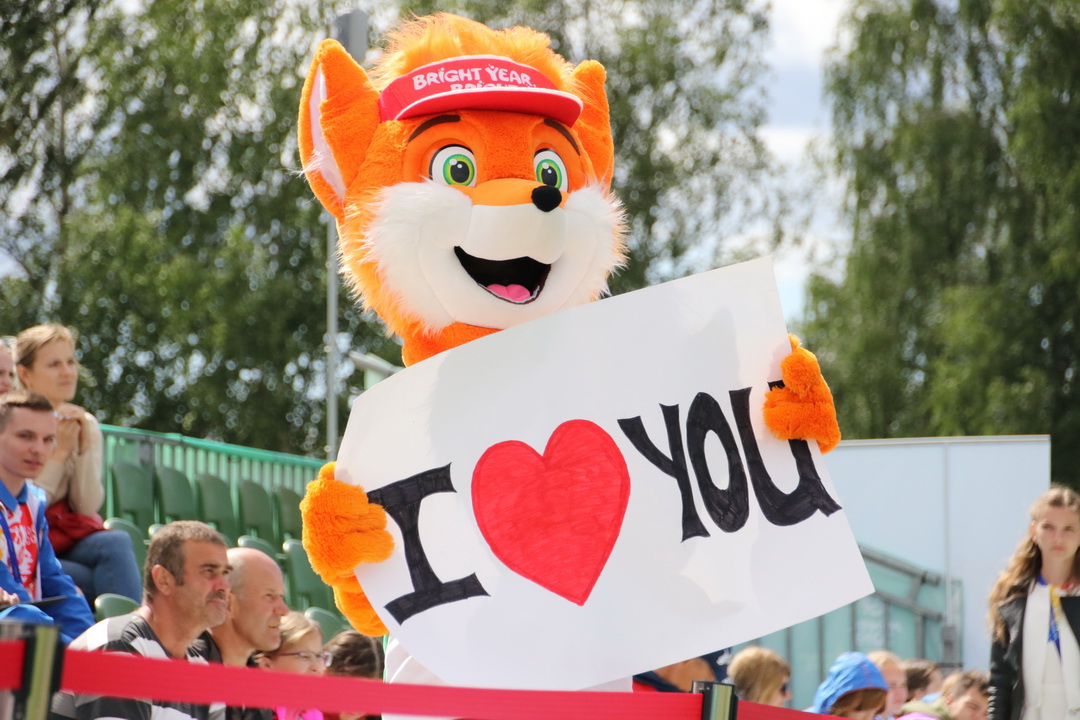 Last competition day in Minsk and in European Games, Friday morning arose windy. Clouds were flying in the sky quickly. They were like days which we have spent here, time was running too fast. Moving forward, but leaving also memories.

The gold of the Skeet Mixed Team is a Italian Duel

The clouds do not surely mean rain, but they are a little threat. During the morning qualification it didn’t rain, windy blow rough and it was very chili. Both Italian teams were on top of the ranking: Team 1 consisted of Chiara Caneiro and Garbriele Rossetti. Their result was 146 (Caneiro71, Rossetti 75) which is a new Qualification European Record and also new Qualification European Games Record. Second in qualification was the Italy 2 (Diana Bacosi 72, Riccardo Filippeli 72). These two teams will compete in the Gold Match.

There were 19 teams competing in the qualification.

When two excellent teams have to compete against each others, the matches are always very tight. So it was also in the bronze match, but the same was also in the gold match. Both matches needed shoot offs to solve the color of medals. In bronze match Czech team won finally Great Britain, result with both was 32 and in the shoot off Czech team was better 4-3.

In the gold match both teams were a little bit nervous and made misses. Finally both teams finished into the tie 33-33. The shoot off was ever so tight too, Italy one cleared it with result 11-10. The double victory was a nice birthday gift to their coach Andrea Benelli, congrats!

The last Pistol even in Minsk was the Mixed Team 25m Standard Pistol competition. German teams ruled the qualification and both teams were on top of ranking after the Qualification. The German team 1 consisted of Monika Karsch and Christian Reitz. The German team on the second position consisted of Doreen Vennekamp and Oliver Geis. The result of team 1 was 566 (Karsch 276, Reitz 290). Team 2 was 2 points behind with result 564 (Vennekamp 282, Geis 282). Poland 2 (Bres 274, Daniluk 281) with result 555.

The semifinals will be interesting while behind these three there are strong pistol teams from Czech Republic, Bulgaria, Ukraine, Austria and Russian federation.

Great volunteers – a lot of thanks

Minsk made an excellent European Games, we always will remember the great group of volunteers and pro staff who were so friendly, worked hard and finally we got a lot of new friends. Thank you for your help and work, we’ll miss you!