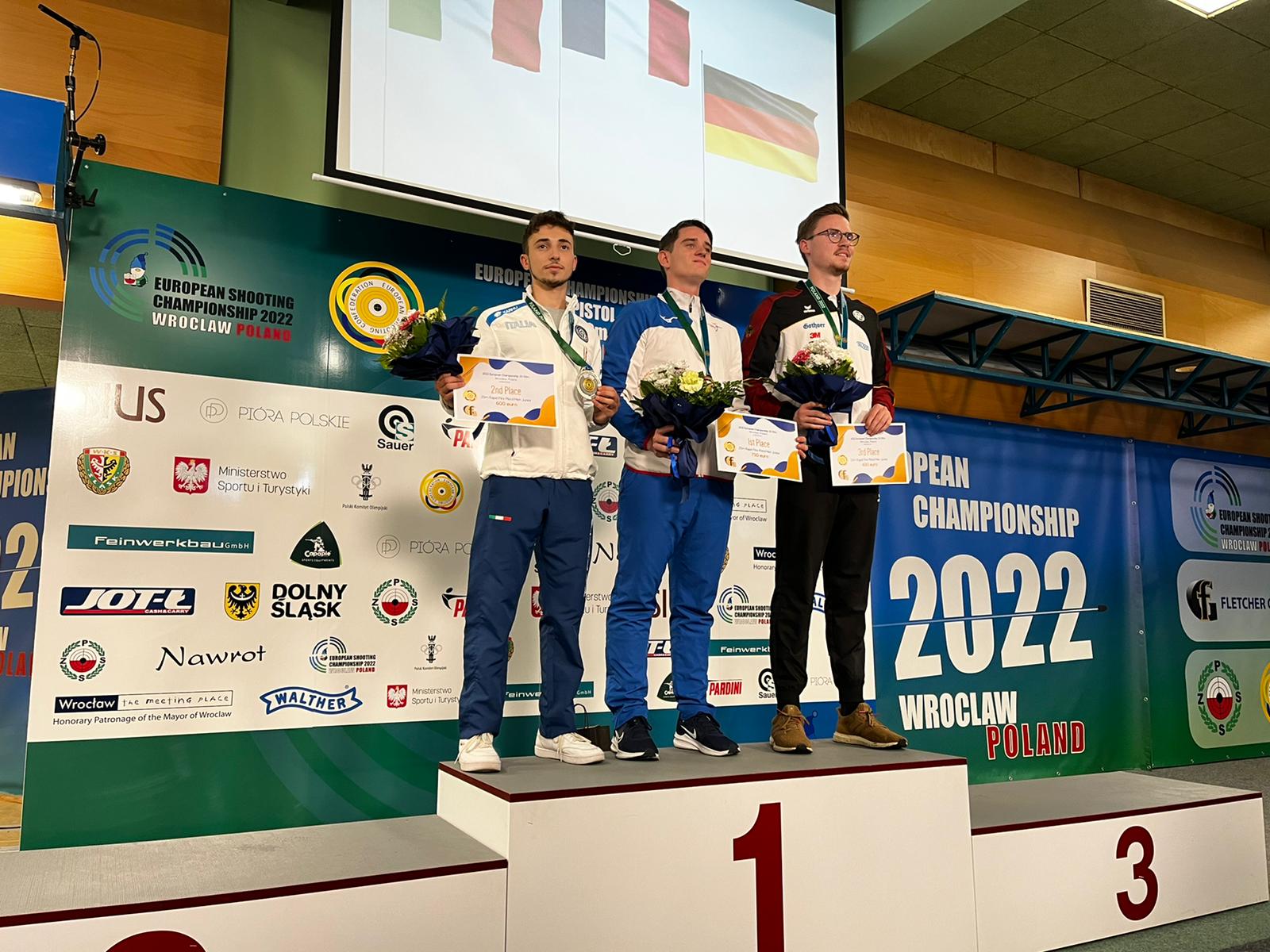 On the Day 3 Wrocław Championship continued with two Pistol and two Rifle events.

In 25m Rapid Fire Pistol Men Junior event Yan Chesnel from France took the 1st place with great result being ahead of Michele Palella from Italy by 7 points! Tobias Gsöll became the 3rd, and he was one of 3 German athletes taking part in Ranking Matches.

Young athletes showed excellent performance which usually can be seen at Senior competitions only. We can even say that Yan Chesnel is the next Jean Quiquampoix – keep on! 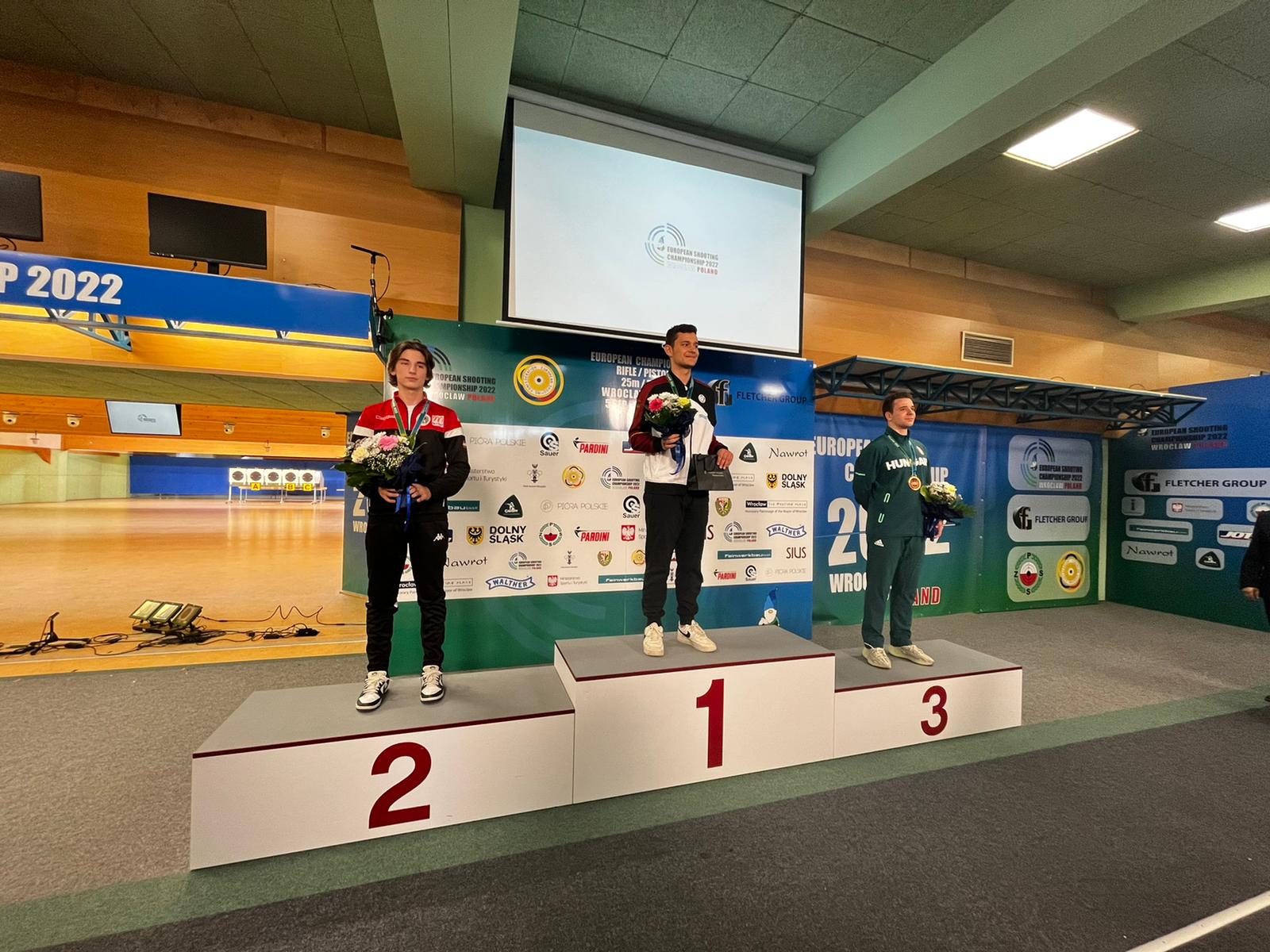 In 50m Rifle Prone Men Junior event another German athlete Leon Thieser became the best with a difference of just 0,5 points ahead of Kiano Waibel from Austria taking the 2nd place. András Dénes from Hungary became the 3rd. 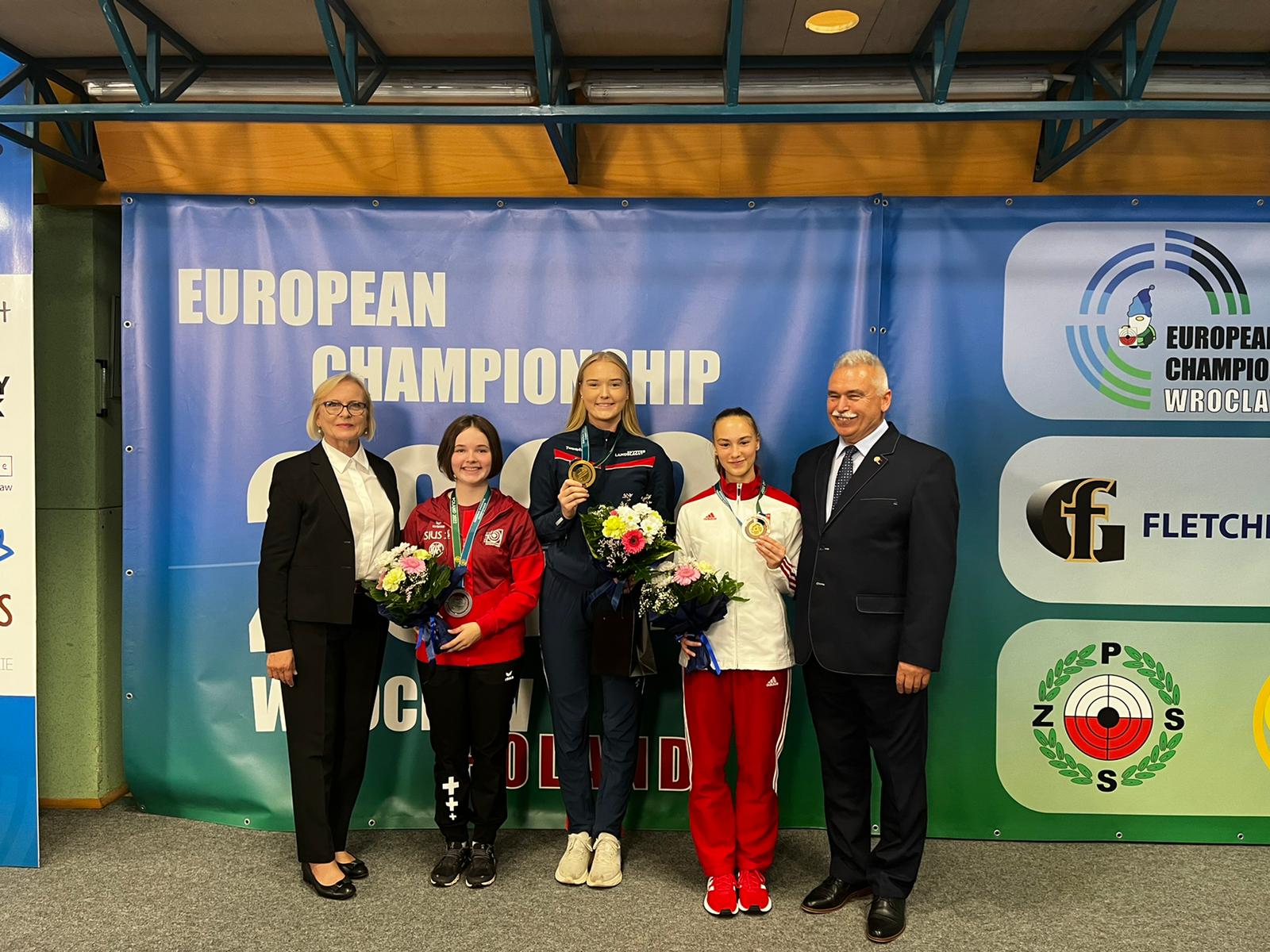 In 50m Rifle Prone Women Junior event Caroline Finnestad Lund from Norway took the Gold medal with quite a big difference for this event of almost 3 points ahead of Gina Daniela Gyger from Switzerland. Maja Magdalena Gawenda representing the host nation took Bronze. 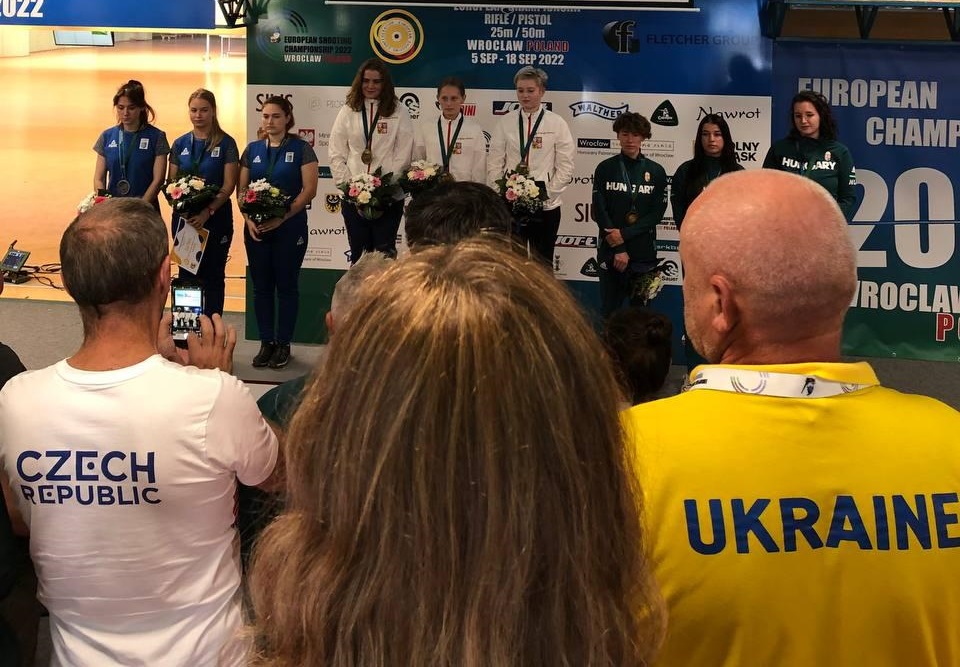