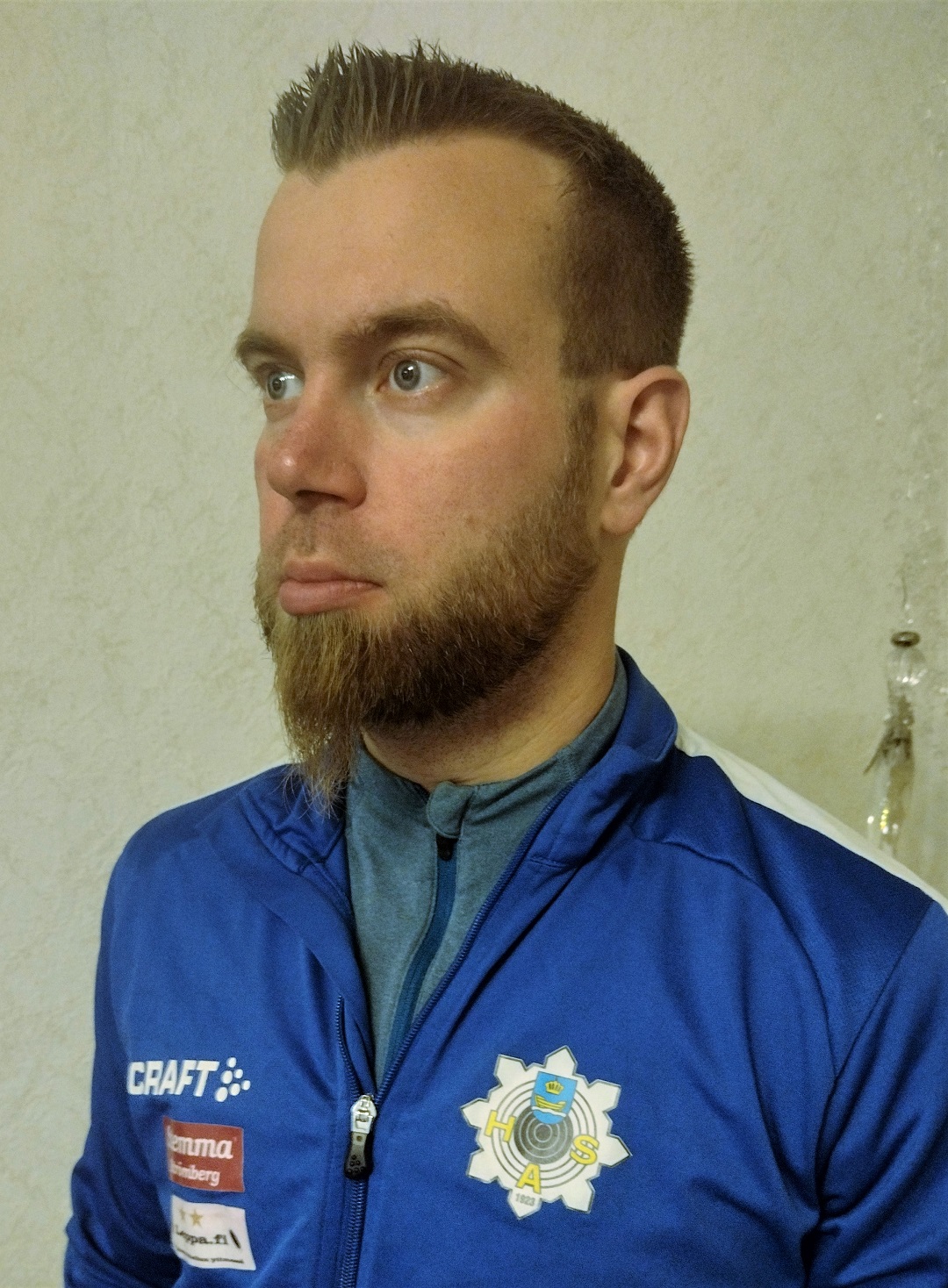 We can honestly say that the ESC Air Cup powered by Walther and Capapie was a success story.

When we compare the success of the clubs, two clubs will be above the others ; Kisen Miniatyrskytterlag (Kisen MSL) from Norway and Shooting Club Pfeil from Voehringen Germany. Voehringen had reached six(6) final places and Kisen four (4). When looking at the medals, this situation changed: Kisen won 3 medal (1 gold, 1 silver and 1 bronze), Voehringen 2 medals (1 gold and 1 bronze). One gold winner clubs were also Dokhsun, SHVSM St. Peterburg from Russian Federation and Hamina Shooting Club (HAS) in Running Target from Finland

The ESC Air Cup powered by Walther and Capapie included also Running Target competition. Running Target did not have the separate Super Final, only the qualification rounds, this time. The best of the Running Target Air Cup was Ville Puhakka from Finland. The silver position received Norwegian Tommy Soerlie. The third podium place travelled to Heili Lepp from Estonia.