Not any day without a new World and European Record 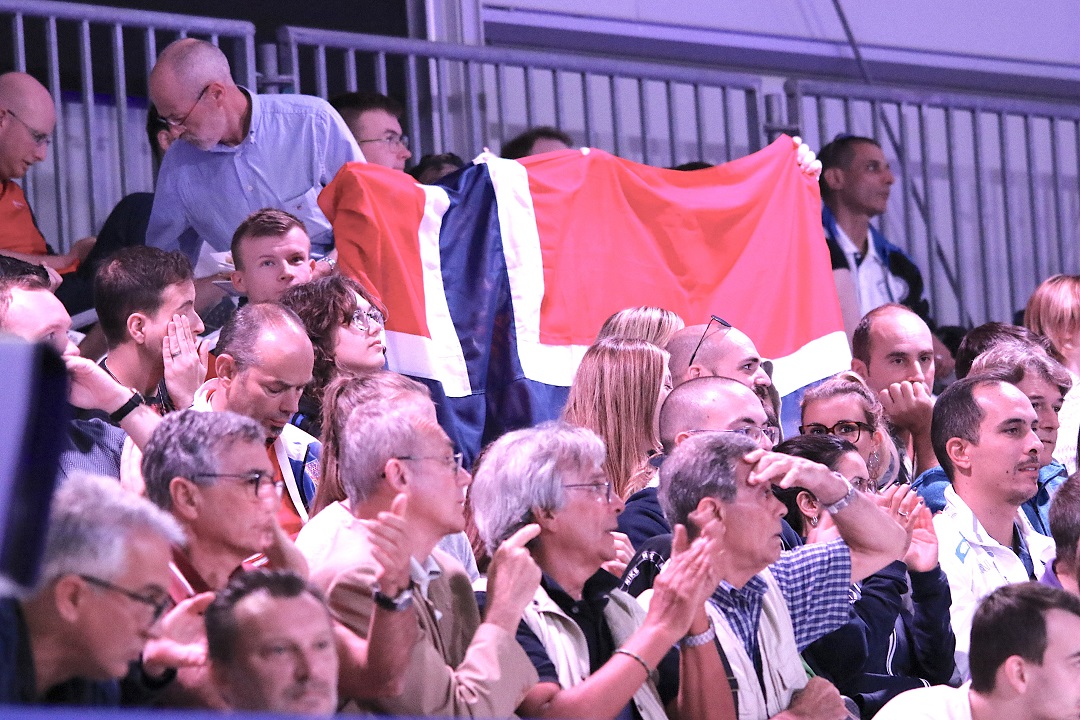 Tolmezzo’s shooting range woke up yesterday for calm and pretty day, when British Seonaid McIntosh made the first World Record.

The record breaking continued in the Elimination of 300m Standard Rifle Men. Polish Tomasz Bartnik, Norwegians Hans Kristian Wear and Kim Andre Lund shot the same result 590, which is a new World and European Record. The best of Elimination was Bartnik with 33 inner tens, second Wear – 25 inner tens and Lund was third with 23 inner tens. Eighteen best athletes will compete from the Title of European Champion on Wednesday.

It was Norway's turn to break a World Record

The team of Norway will climb up to highest podium in the Victory Ceremony of the 300m Standard Rifle, which will be organized today on Wednesday. Norwegian team – Hans Kristian Wear (590), Kim Andre Lund (590) and Simon Claussen (585) made a new World and European record 1765. Norway was superior by winning Switzerland with the difference of 24 points (1741). France won bronze with result of 1736.