Opening of the new National Training Centre in Wiesbaden 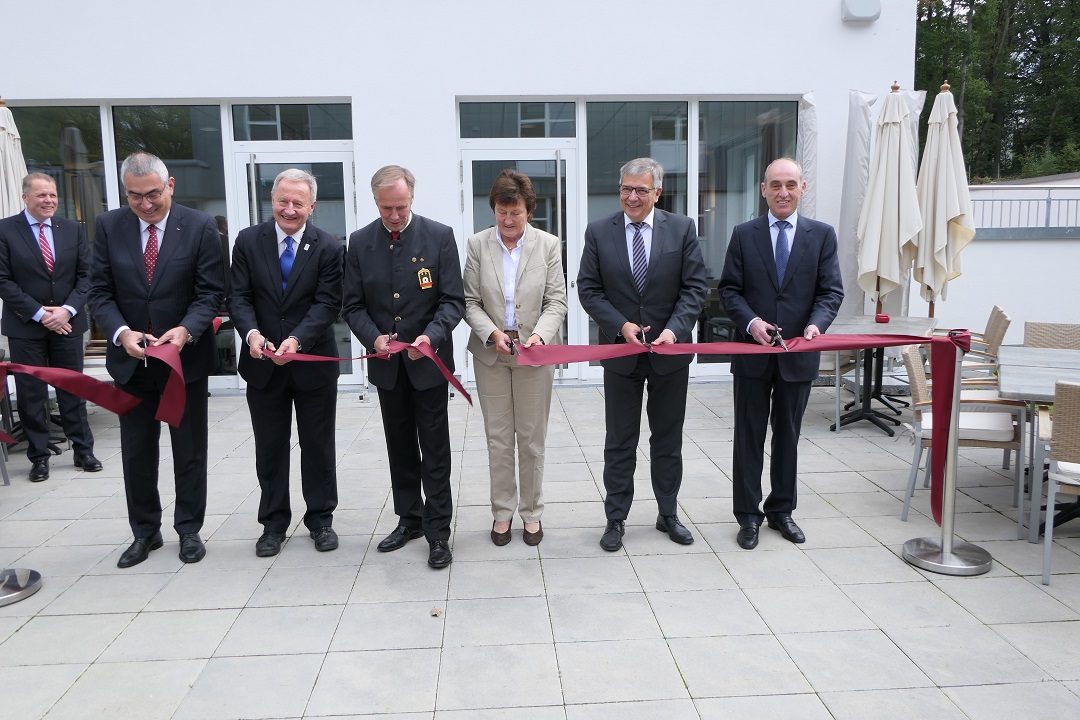 The new National Olympic and Paralympic training centre of the German Shooting Sport and Archery Federation (DSB) has been officially opened in Wiesbaden where the headquarters of the DSB is situated.

The DSB President Mr. Hans-Heinrich von Schönfels welcomed the guests of the festive event and made an overview of the huge amount of work that has been done to create the new Training Centre that combines the optimal infrastructural conditions, including performance diagnostics and training science equipment, with the highest environmental standards.

The ISSF Secretary General Alexander Ratner pointed out the role of DSB as one of most active and respected Member Federations and expressed the hope that the new training centre will help the German athletes to well prepare for the Paris 2024 Olympic Games.