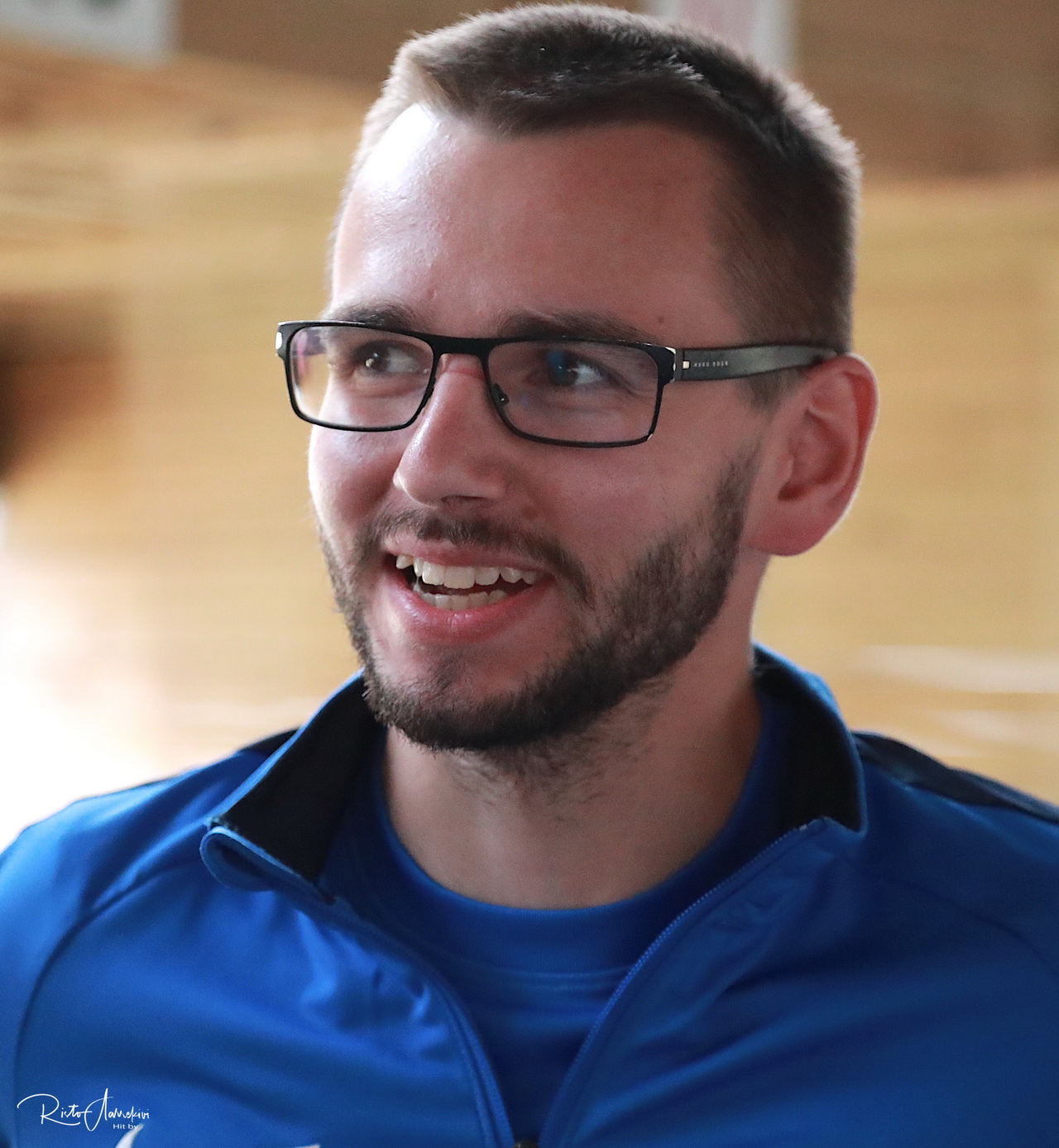 The third round of the 25m Lapua Cup Estonia 2022 started in Tallinn Männiku Shooting Centre.

Peeter Olesk was leading the competition already after precision stage with result 294 (97+98+99). On the second place was Latvian Rihkards Zorge (293) and on the third position Estonian Reijo Virolainen (293).

Olesk ruled his nerves into the end and won finally the competition. When two series of the rapid stage had been shot on the top place was Slovenian Joze Ceper and Peeter Olesk with the same result. In the last serie Olesk made 99 points when Ceper only 95. Ceper was finally fourth when Latvian Emils Vasermanis and Estonian Virolainen passed Ceper too.

- Someway I was very excited during the whole competition, I don’t know why. Fortunately everything went well, said the winner Peeter Olesk and was a little bit surprised when his fiancé came and kissed him. 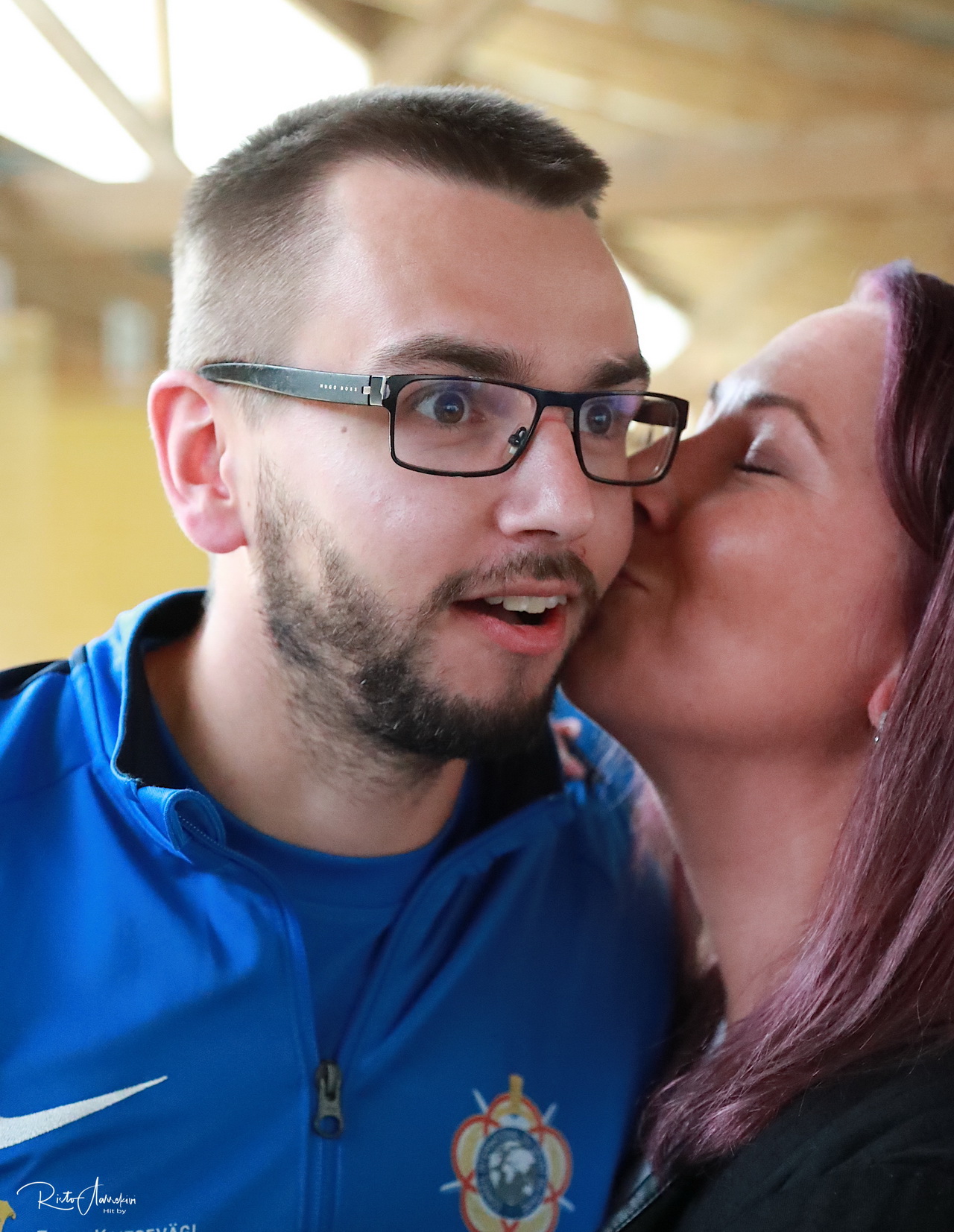 Estonia team 1 won the team competition before Latvia and Finland 1. The Estonian victory result was 1744 (586+582+576). The winner team consisted of Peeter Olesk, Reijo Virolainen and Fred Raukas. Silver won team Latvia with result 1736 and Bronze travelled to Finland with result 1712.