Peeter Olesk made it twice 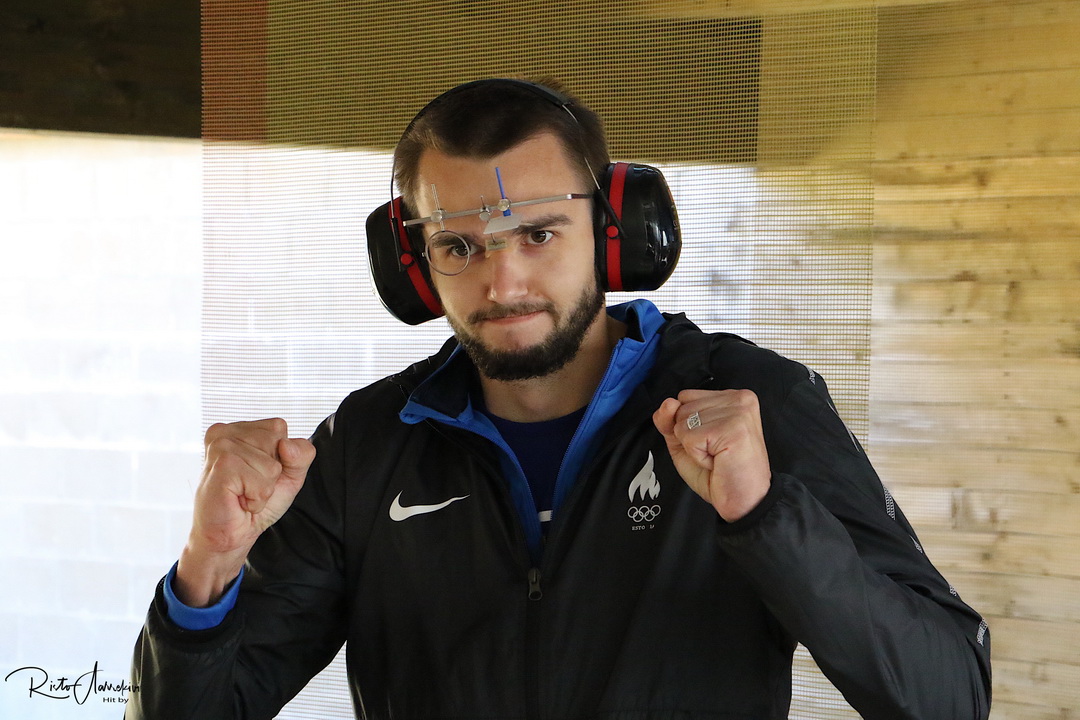 Estonian Peeter Olesk had an excellent weekend in Lapua European Cup at Männiku Shooting Center in Tallinn. Olesk won also today’s competition – the 25m Standard Pistol Men. He had a hard match with Latvian Lauris Strautmanis who was only one point behind him before the last two 10 sec series.

Olesk shocked a little bit in the last series by starting it with 8. The rest was then history. Olesk won finally with the difference of 3 points. His victory result was 576. Silver medalist Strautmanis made 573 and the bronze medal winner was Slovenian Jože Čeper with result 569.

"An excellent weekend really even I shocked a little bit from the first hit (8) in the last series. I was surprised that I’m so good level even we haven’t had so many competitions. It is important message for me", said the double gold medalist of the Lapua European Cup 25m Pistol.

The team competition was very tight and Latvia won it with the number of inner tens before Finland. Both teams shot 1674, but Latvians made 37 inner tens instead Finnish 31 inner tens. The Latvian team consisted of Lauris Strautmanis (573), Ernests Erbs (563) and Rikhards Zorge 541.