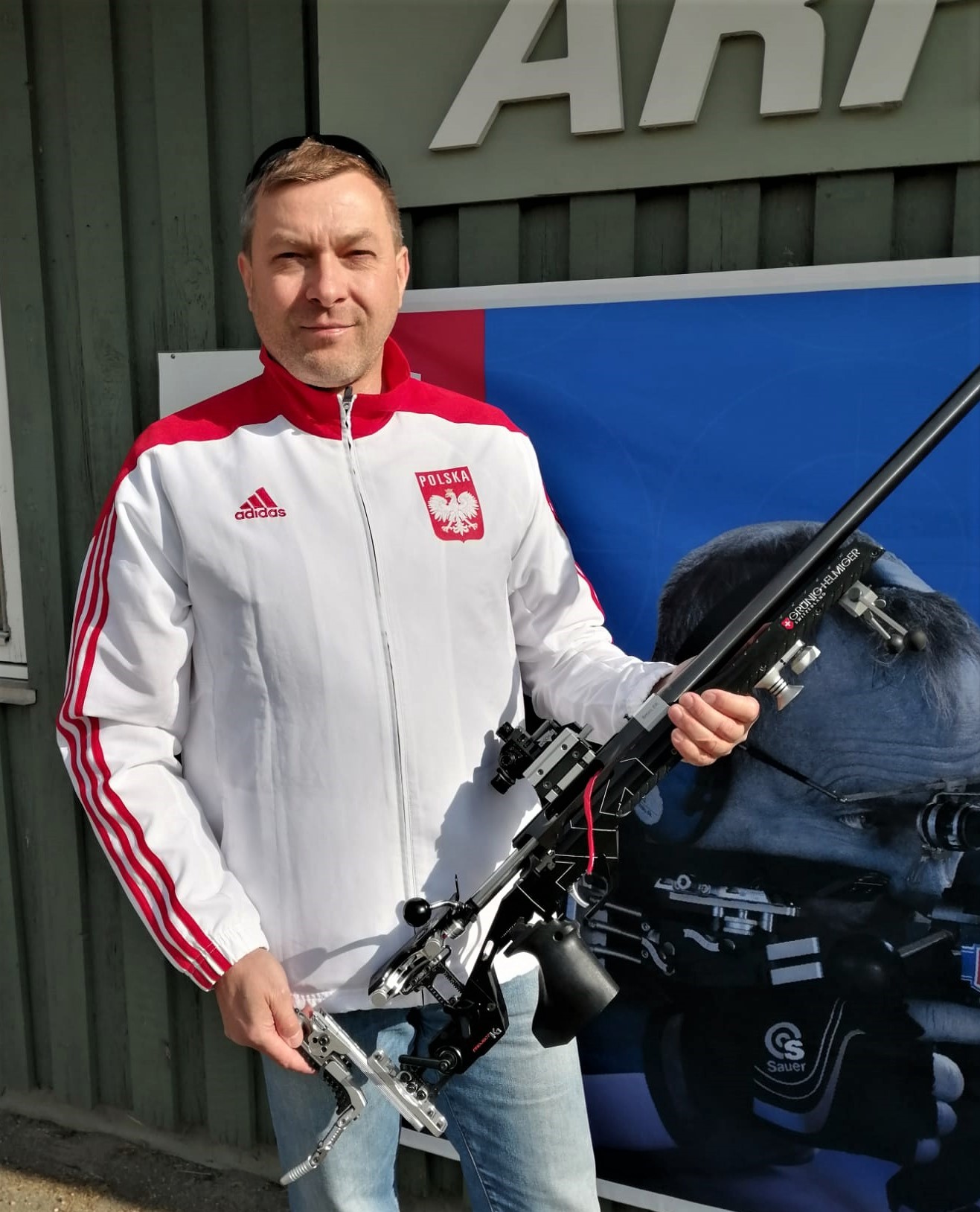 The winner of the competition was Polish Andrej Burda who set also his own record which is now 599. Burda started with full 100 points. Then in the second series he made a very small miss and shot one 9, result 99. It didn't disturb his shooting and the last four series were nicely full scores (100). The total result fine 599 and new own record was born! Burda made 32 inner tens.

Danish Steffen Olsen and Slovenian Robert Markoja had a tight duel. Both athletes shot 598, but Olsen had more inner tens and won Silver, Markoja was third. Olsen had 42 inner tens instead of Markoja 32. The competition was tight while next five athletes shot 597. They were Per Sandberg (SWE), Rajmond Debevec(SLO), Aleksi Leppa (FIN)Remi Moreno Flores(FRA) and Rafael Bereuter (SUI).

Poland was also the in the Team competition by beating Sweden with two points. Denmark was third. The Polish victory result was 1788 and the team consisted of Andrej Burda (599), Tomasz Bartnik (595) and Daniel Romanczyk (594). Sweden won Silver medal with result 1786 and they beat Denmark, who made the same result, with the number of inner tens; Sweden had 112 and Denmark 106.