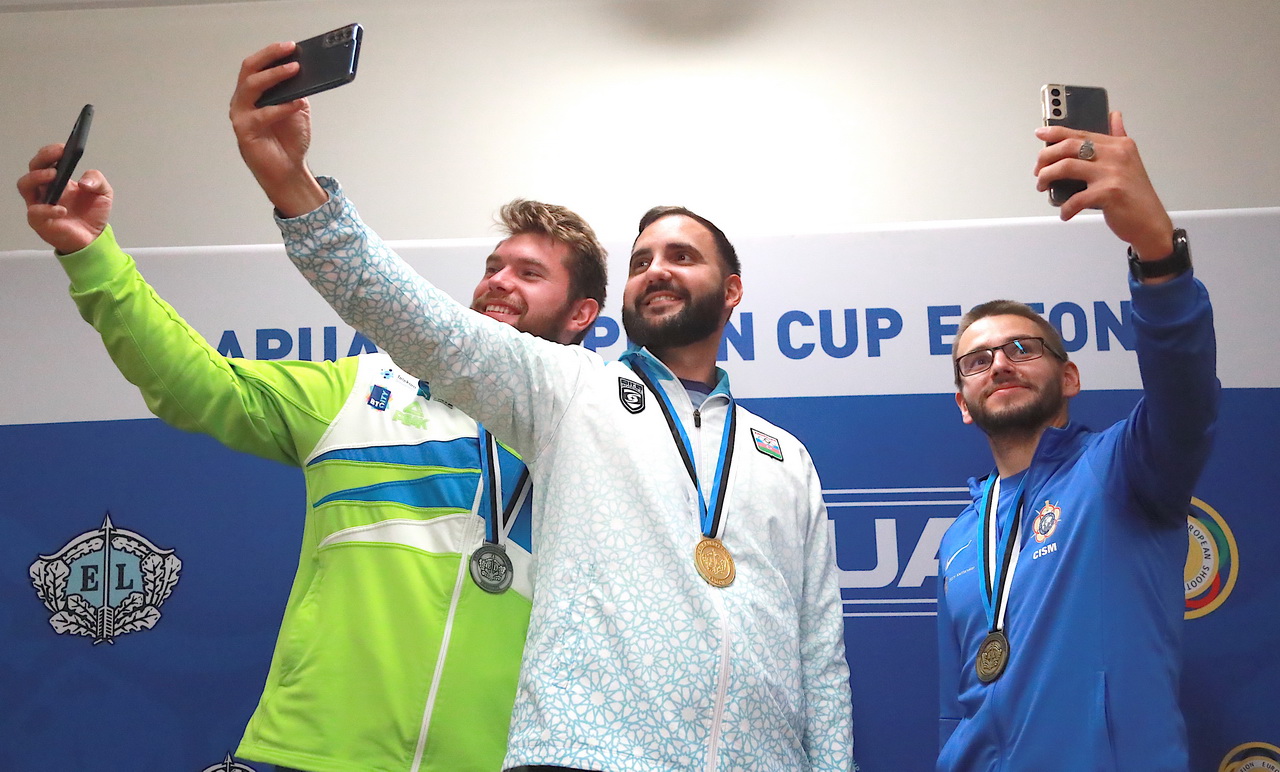 It was Ruslan Lunev's turn to climb to the highest podium in Tallinn after the 25m Standard Pistol Men competition.

- I'm happy that I managed to win. During the last shots I started to think that it is possible to break records. I did it last time too and I missed the record. It was same today again. Too many memories in my head, explained Lunev his last 91 points serie. 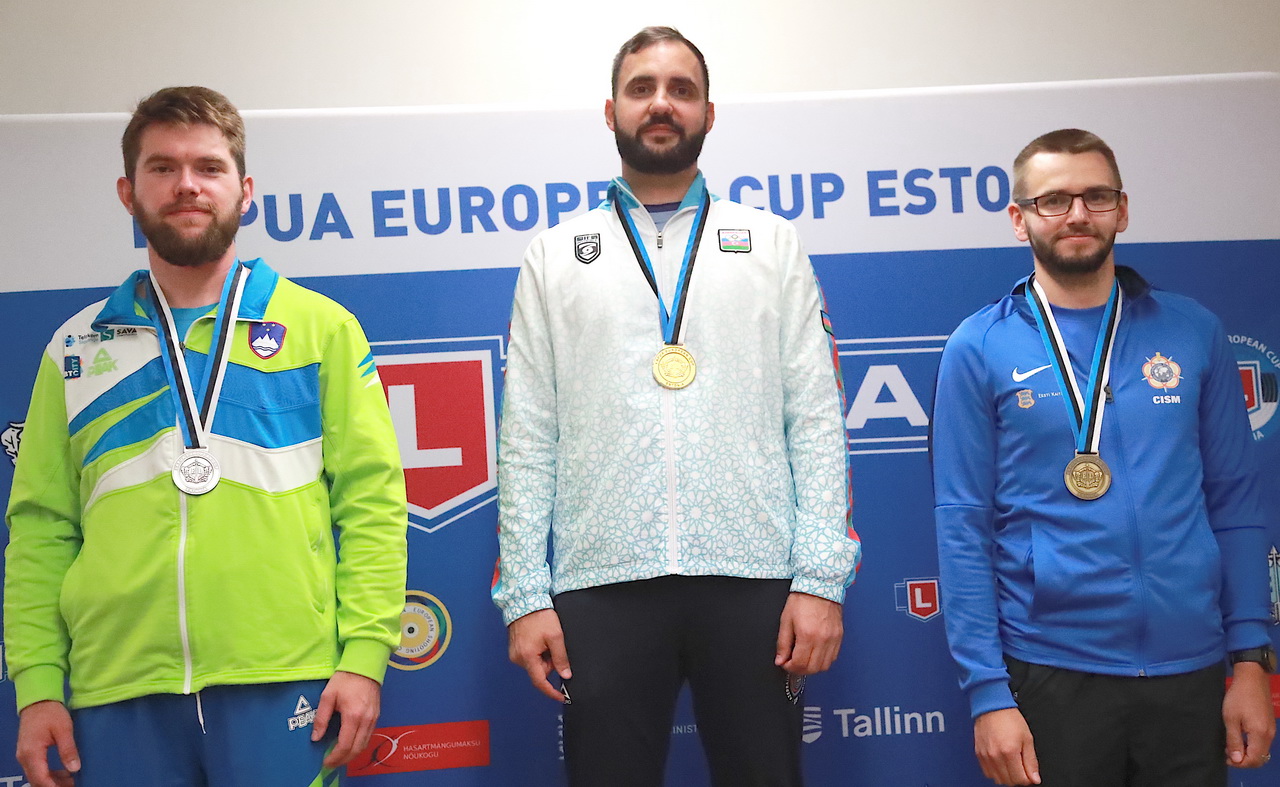 Latvia ruled the Team competition. The victory result was 1694. The team consisted of Ernest Erbs (570), Rihards Zorge (563) and Daniels Vilcins (561). The silver medal winner was Estonia 1 with result 1685 and bronze travelled to France with result 1678. 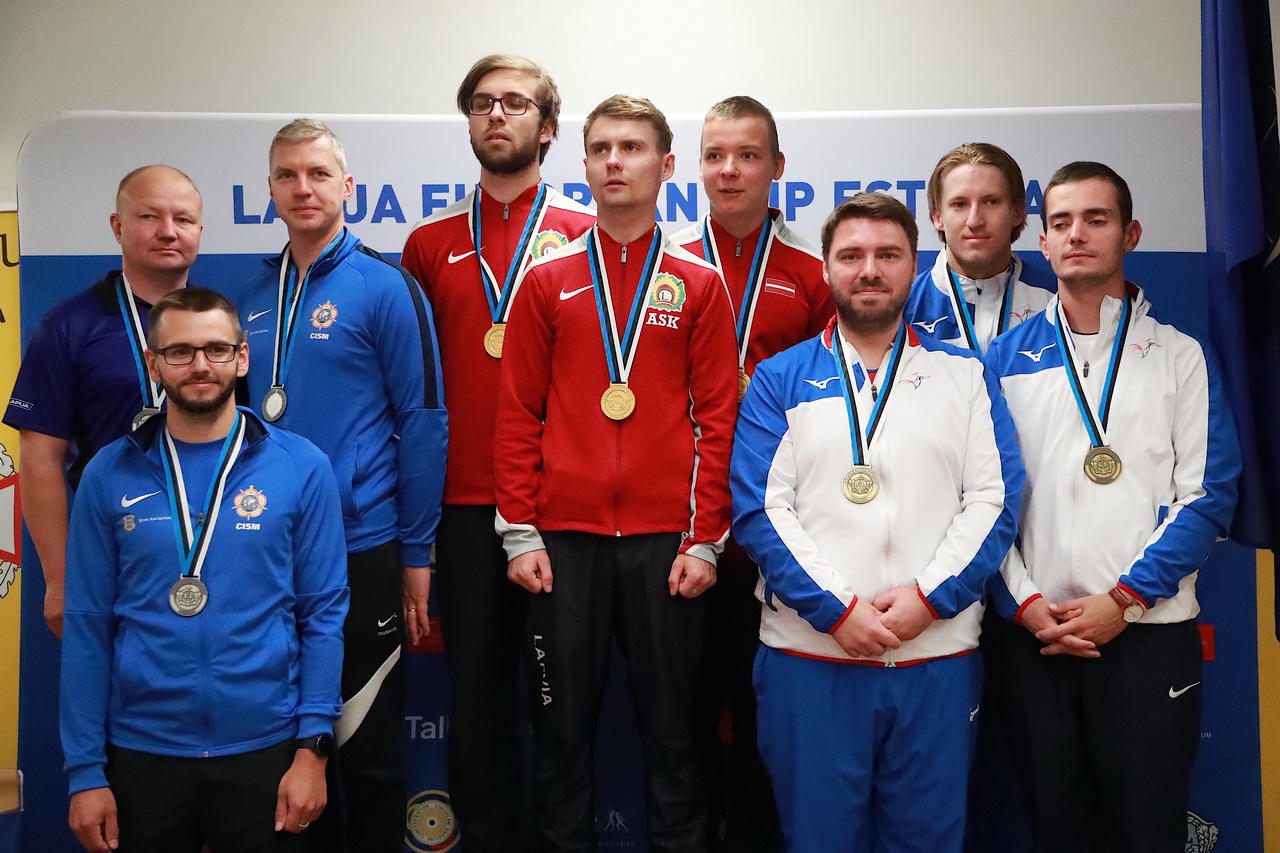 Next 25m Lapua European Cup will take place on 26th -28th August in Slovenia and the Final is on September in Lisboa Portugal.