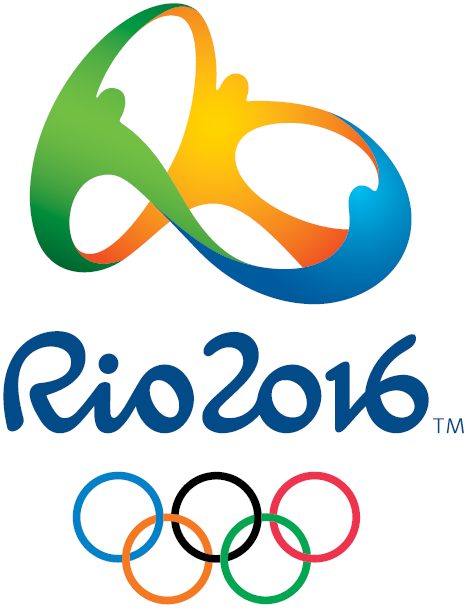 Shooters from 10 European countries - Italy, Germany, Greece, Croatia, Russia, France, Sweden, Ukraine, Great Britain and Switzerland - won 9 gold, 9 silver and 7 bronze Olympic medals at the Deodoro Olympic Shooting Centre. The most successful were athletes from Italy and Germany. The Italians returned home with 4 gold and 3 silver medals, the Germans - with 3 gold and 1 silver.

Niccolo Campriani became the only shooter to win two gold Olympic medals in Rio. After the victory in 10m Air Rifle Men event he repeated his own success of London-2012 and won the 50m Rifle 3 Positions Men. It made him the only rifle shooter in the 120-years history of the Olympic shooting to win three gold Olympic medals.

The runner-up in the 50m Rifle 3 Positions Men was Sergey Kamenskiy from Russia, the third on the podium was Alexis Raynaud from France. Daniel Brodmeier from Germany finished on the forth place, his compatriot Andre Link - on the fifth, Fedor Vlasov from Russia - on the seventh and Ole Kristian Bryhn from Norway - on the eights.

In Rapid Fire Pistol the winner was Christian Reitz from Germany followed by Jean Quiquampoix from France and Li Yuehong from China. Riccardo Mazzetti from Italy was also in the Final and finished on the sixth position.

Two Europeans were competing in the Gold Match of Skeet Men. Gabriele Rossetti hit one target more than Marcus Svensson from Sweden and became the new Olympic Champion in this event. Mikola Milchev from Ukraine was forth. Jesper Hansen from Denmark and Stefan Nilsson from Sweden took part in the Semifinal.

The combined achievements of the European shooters in Rio de Janeiro show a huge progress of the shooting sport on the continent compared with the results of the previous Olympic Games in London. Fours year ago the Europeans won in total only 5 gold medals.