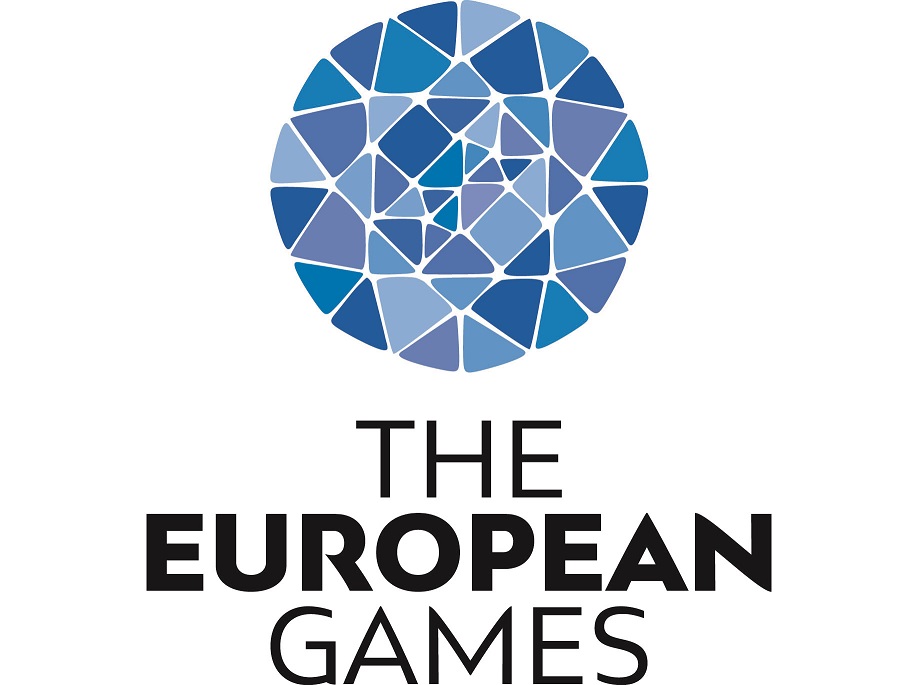 The European Olympic Committee (EOC) and the European Shooting Confederation (ESC) have reached agreements on the shooting sport appearance in the program of the 3rd European Games in Kraków-Małopolska, Poland.

“The ESC was one of the first to support the idea of the European Games and gave them a special importance from the very beginning. We managed to ensure the participation of all top European shooters in Baku 2015 and Minsk 2019 editions as well as the allocation of the Olympic quota places there,” noted Vladimir Lisin, ESC President.

450 athletes will compete in 12 individual, 6 Mixed Team and 12 Team events in Rifle, Pistol and Shotgun disciplines over 12 competition days.

“Our goal is to provide a springboard for our best European athletes from our European Games to the Olympic Games, which follow a year later,” said EOC Acting President Niels Nygaard. “We are pleased that so many Olympic sports also see the value in our continental event, which gives their athletes the opportunity to compete at the very highest level while also getting an authentic taste of the Olympic experience.”