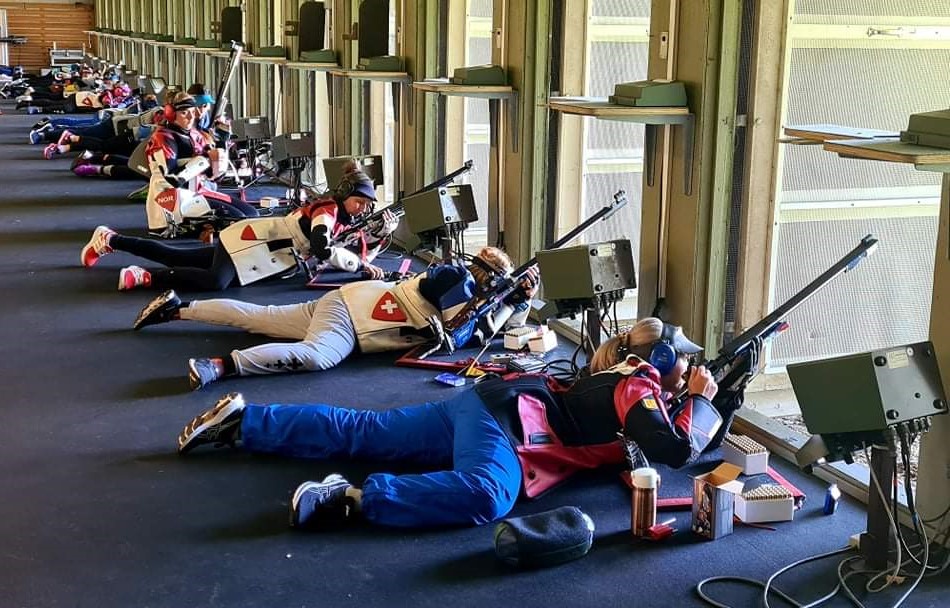 It looks so, that there is not any athlete, who can beat Swiss Silvia Guignard in 300m Rifle shooting. Of course, she needs luck, but it is mostly skill.

Sylvia Guignard was crowned also today as the winner. The victory was probably the hardest one in Århus, while she won her teammate Anja Senti only with the number or inner tens. Both Swiss athletes shot excellent 599 results and they shot also the only nine in the second series. So, then it was turn of inner tens. Guignard had 44 and Senti 41 inner tens. Congrats Silvia and Anja! Congrats also to the bronze medal winner, Polish Karolina Kowalczyk. She made the result 597 and won the bronze before Danish Sys Hansen, who made the same result 597, had same number inner tens, but shot one point less in the last serie than Kowaltczyk. Anyway, it a good competition from Hansen too.

The 300m Rifle Lapua European Cup finals will be competed on 23-29th September in Winterthur Switzerland.